When Death Stranding was first released in 2019, the game launched to a polarising reception, with some people loving the unique and strange world created by Hideo Kojima, and others claiming it to be repetitive and monotonous. Despite this, it seems as though in the long run, the game managed to come out on top, receiving “record-breaking sales and international acclaim for Sony.”

As reported by industry enthusiast Timur222, a former Playstation World Wide Studio Head and Senior Director – Michael Mumbauer – claimed on LinkedIn that Death Stranding “achieved record breaking sales”. This is interesting to note as Sony itself has never reported any hard figures on just how many copies Death Stranding has sold. The closest we have gotten until now was Hideo Kojima himself claiming that the game had “sold enough to recoup the development costs and turn a profit, securing funding for Kojima Productions’ next project.” 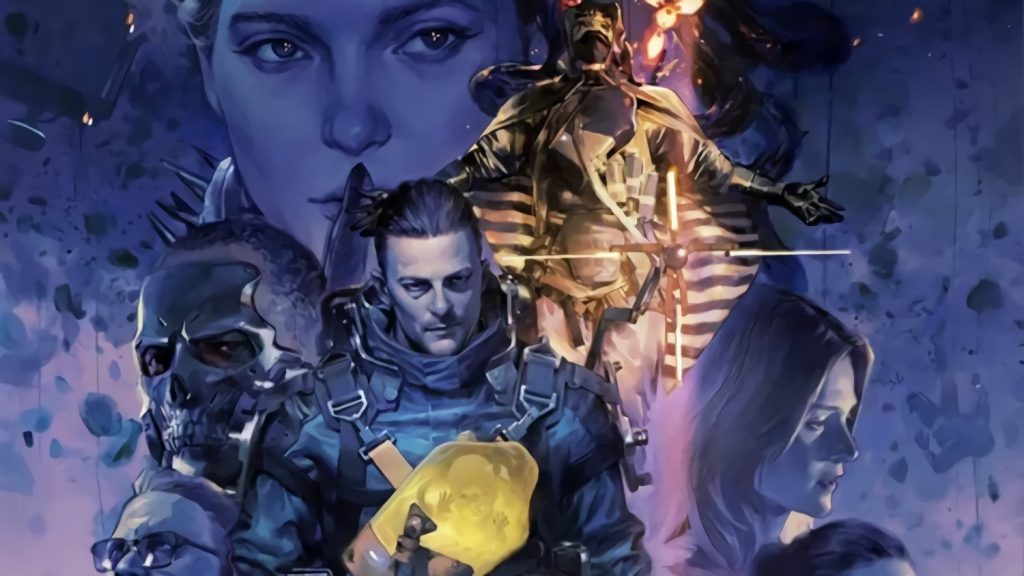 For those who enjoyed the game, this news proves to be positive for the future of the game, as despite the interesting world, its polarised critical reception did put the future of the game into question. If Mumbauer is to be believed, Death Stranding is considered to be a franchise by Sony, suggesting that more games may be coming down the line.

As of right now Kojima has not announced what his next project will be. That being said, reports have claimed that an Extended Edition of Death Stranding is on its way, offering new story content and enhancements for PS5. If this does end up being the case, then it will be clear that PlayStation is in fact not yet done with the world of Death Stranding.

KitGuru says: What did you think of Death Stranding? Would you like to see a sequel? What do you want Kojima to make next? Let us know down below.