Doki Doki Literature Club Plus! Sells half a million copies

Doki Doki Literature Club was a surreal and genre-bending freeware visual novel released all the way back in 2017 for PC and was met with great enthusiasm across the industry. Now, nearly 4 years later, the expanded version of the game, which costs money, has sold over half a million copies.

Doki Doki Literature Club Plus! launched on the 30th of June across all major platforms. Less than a month after release, the game has already been purchased over 500,000 times, with the game’s creator Dan Salvato saying “I’ve had the opportunity to hear from so many fans about their experiences with Doki Doki Literature Club Plus, especially the new Side Stories. We’re all brought together through connecting with the club members and relating to their everyday challenges. It inspires us to take on our own challenges and be our best selves. It means so much to me that I can make a difference in that way, and I hope our feeling of closeness will never have to subside. I’m eternally grateful for it.” 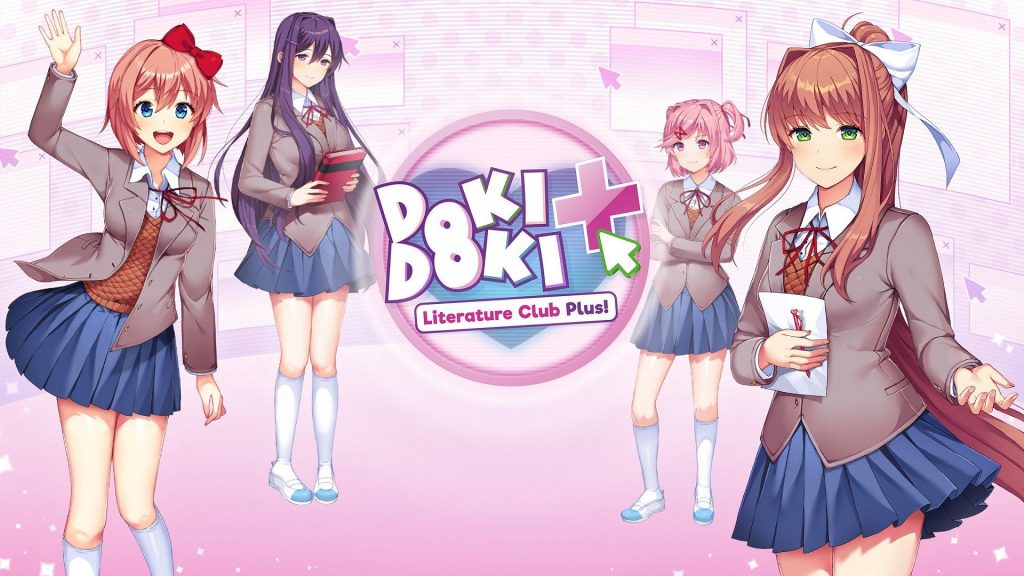 Doki Doki Literature Club Plus! adds a whole lot of new content over the original game, including a visual upgrade, six new side stories, 100 unlockable images, 13 new music tracks and a music player.

Considering the fact that this new version does not bring with it any significant new content to the mainline game, it is pleasantly surprising to see so many copies sold in such a short amount of time. Of course, with the game previously only being available on PC, it would be interesting to see the platform breakdown of DDLC Plus!

KitGuru says: What do you think of Doki Doki Literature Club? Did you play it back in 2017? Are you interested in this new version? Let us know down below.