The Steam Deck has proven to be a popular device, with reservations for the Steam handheld being pushed back deep into 2022 for those who were late to the party. It seems the device has caught the eye of Ubisoft, who now claims that they may support the platform “if it's big.”

Speaking at a recent earnings call, the CEO of Ubisoft, Yves Guillemot responded to questions about the Steam Deck, saying “We're happy to see Steam Deck coming to the industry, it shows that it continues a flow of very innovative new hardware coming to the market. So we will look and see how big it becomes, but if it's big we will be able to put our games on it.” 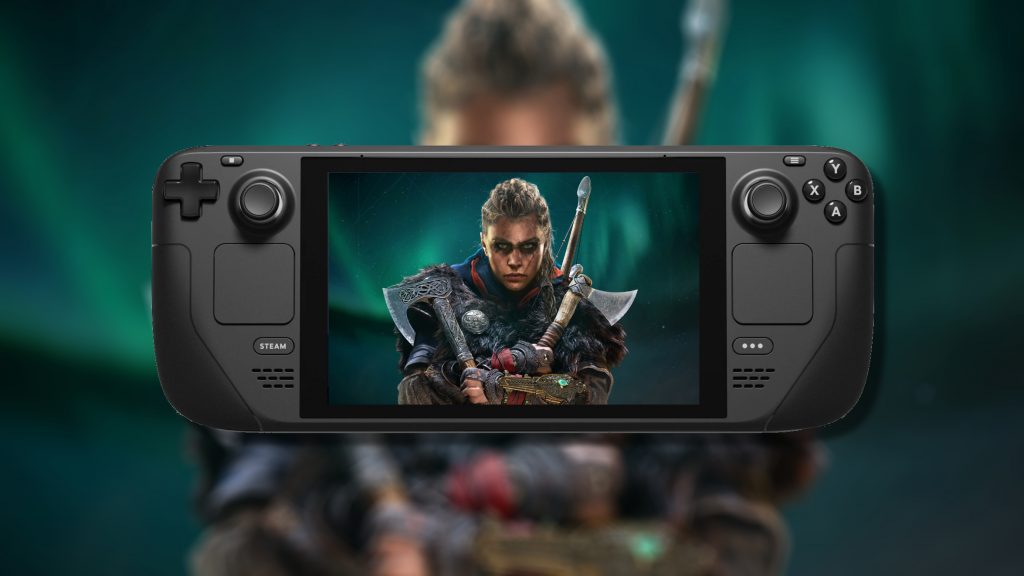 What Guillemot means by this is currently unknown. Part of the appeal of the Steam Deck is its ability to play one’s entire Steam library seamlessly. Of course, while many of Ubisoft’s games already exist on Steam, the publisher left the store front in order to push its own Ubisoft Connect launcher – meaning that newer titles are not on Valve’s platform.

Still, users can install Windows on the Steam Deck and therefore install other launchers such as the Epic Games Store (and potentially Ubisoft Connect). Perhaps Guillemot’s statement refers to bringing its newer games to the Steam Deck directly – or perhaps they will find some other workaround. Time will tell.

KitGuru says: What do you think of the Steam Deck? Have you ordered one? Do you play Ubisoft games? Let us know down below.

Previous Doki Doki Literature Club Plus! Sells half a million copies
Next Windows 11 to release in October, according to Intel