Dreams serves as one of PlayStation’s most unique and interesting first-party releases. The game creation toolkit received high praise thanks to its creativity and encouragement of others’ creative endeavours. Though the tools available to ‘Dreamers’ was already wide in scope, both Dreams and PSVR are getting a significant boost, as the Dreams VR update is now live.

In an announcement on its blog, Media Molecule informed fans that “It’s the moment you’ve all been waiting for – VR has come to Dreams! What awaits you in this update? Well, alongside new playable content, kits and How Tos, there’s a whole bunch of features and iterations to get you well on the road to creating your very own VR experiences in Dreams! Check out our full patch notes for all the details”. The full patch notes can be found HERE. 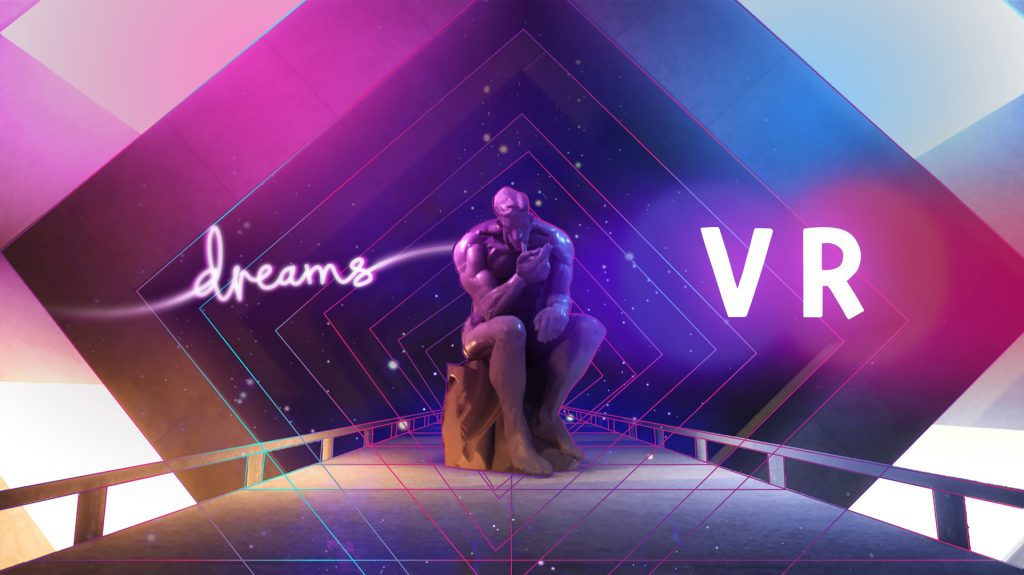 Some of the major additions and changes include ‘Inside The Box’ which is described as “A showcase for Dreams VR, with examples and inspirations to kick-start community creations, such as games, kits and more;” All Aboard VR, which is “An introduction to VR in Dreams, highlighting the different settings and controls used to play in VR”’ as well as a plethora of how-to videos, tutorials, and over a dozen accessibility/customisability options.

Dreams received high praise upon its release back in February. In the months since, as ‘Dreamers’ have gotten more adept with the tools, Dreams has evolved into a near-infinite gallery of unique, funny and exciting experiences. With the VR update now live, it’ll be curious to see just how long it takes before someone creates a VR version of P.T.

KitGuru says: What do you think of Dreams? Are you excited for the VR update? What is your favourite creation in Dreams? Let us know down below.