Though it may still be early days, it would appear as though 2020 has received its first game of the year contender. Media Molecule’s Dreams, which has spent the last 10 months in Early Access, has finally been released, and if early reviews are anything to go by, this PlayStation 4 exclusive is certainly one to watch; currently holding the highest critical rating of any game in 2020.

Media Molecule’s Dreams has been a long time coming. First revealed all the way back in 2013, this game creation system, with an emphasis on “play, create, and share”, saw the title being delayed multiple times. A beta was originally set for 2016, but was then delayed to 2017, and then delayed further to 2018. The game finally released in Early Access in April of 2019, with the full launch arriving today, on the 14th of February.

Dreams, which has yet to receive its online multiplayer or PSVR update, is already seeing universal acclaim from critics. Though it is admittedly still early days, the game currently holds a Metacritic rating of 92. This makes Dreams not only the highest rated PlayStation 4 game of 2020 so far, but the highest rated title on any platform. 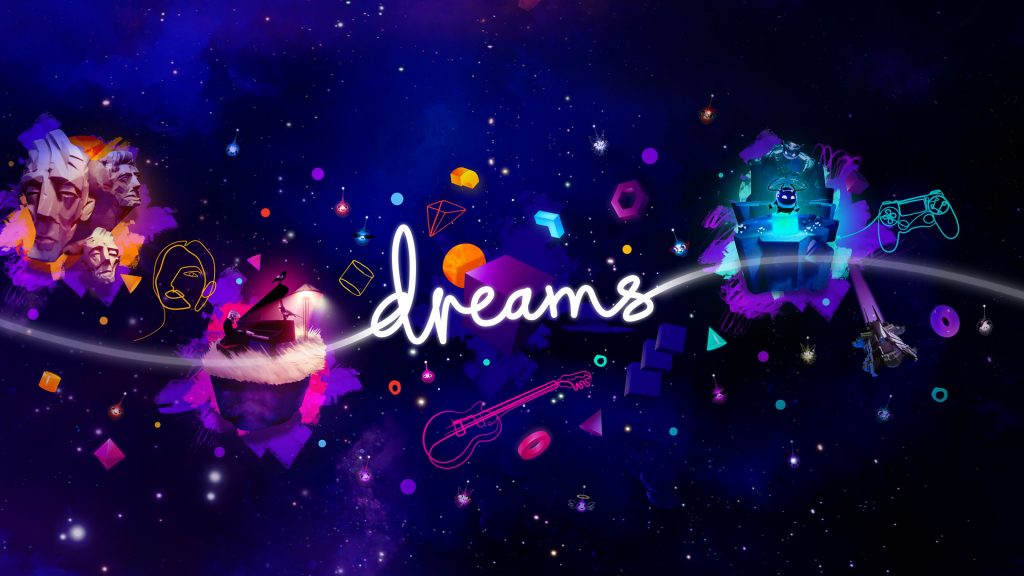 Some reviewers have the claimed the game to be “a technical marvel, a creative miracle, and one of the most innovative games in years”, while others have called it “unlike anything else: an ambitious project that has been expertly brought to life by Media Molecule, and an audacious experiment in game design that gives you endless ways to enjoy your time with it”. The game has even been described as “a once-in-a-generation release that changes absolutely everything, and resets what a ‘game’ can be. Dreams is essential and should be on every PS4.”

Though we will have to wait a little longer to receive a more wide-reaching and comprehensive consensus on Dreams, if early reviews are any indication, then Media Molecule certainly has a hit on their hands. With a 10-year plan in place for the title, it would seem that Media Molecule’s Dreams is just getting started.

KitGuru says: What do you think of Dreams? Did you play it during the Early Access period? What’s your favourite Media Molecule title? Let us know down below.