Dying Light 2 to include multiple graphics options on next-gen, including ray-tracing

Dying Light 2 has suffered from a longer than expected development cycle, pushing its release date further and further back. One silver lining to this however is the fact that the game is now able to benefit from newer technology. It has now been confirmed that PS5 and Series X|S versions of the game will include multiple graphics modes, including a ray-tracing and 60fps option.

One of the defining traits of the current generation of new consoles is the fact that they are equipped with enough CPU and GPU power to offer multiple different performance modes, allowing players to tailor the experience to their preferred gameplay style.

As revealed in an interview with Wccftech, Dying Light 2 will take advantage of this fact, with the rendering director at Techland claiming that “we plan to allow you to choose: Quality (including ray tracing), Performance (60+ FPS), and 4K. As we are working hard on performance, I cannot provide more details at this point. We try to cram as much as possible onto the next-gen consoles.” 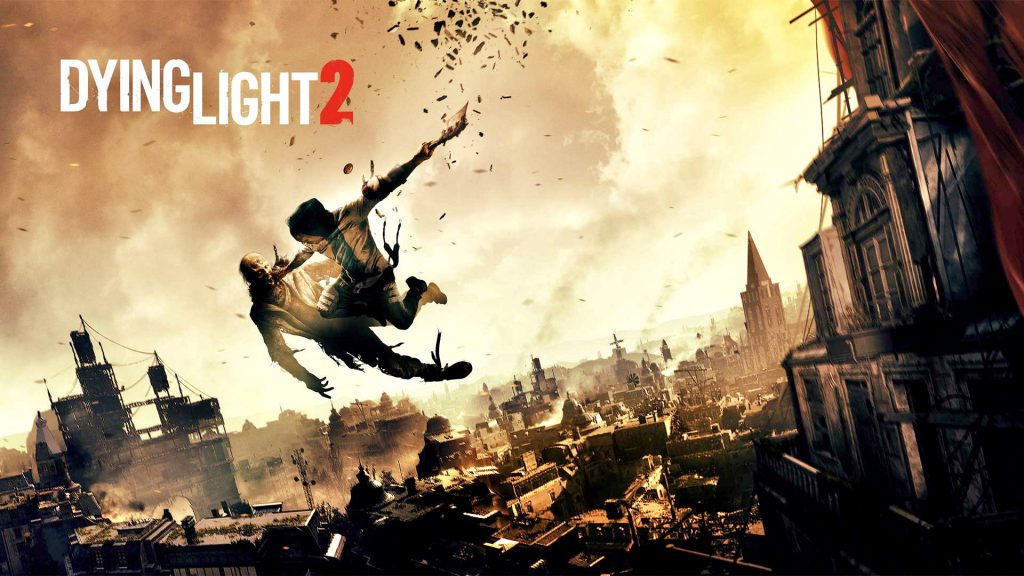 Dying Light 1 offered a fun game with interesting parkour mechanics. On PS4 and Xbox One however, the limit to 30fps somewhat affected the feel of the game, making movement less dynamic and smooth. For those who found Dying Light 1 plenty playable, the ray-tracing option will serve them well, making the game as good looking as possible. For those who wanted to feel that extra sense of speed and smoothness, the 60fps mode will now allow for that.

The new consoles have brought with them many conveniences, and it is good to see developers taking advantage of this fact.

KitGuru says: Are you excited for Dying light 2? What did you think of the first game? Which mode would you pick? Let us know down below.

Previous Watch Dogs: Legion to get a 60fps patch for next-gen systems
Next The Witcher Season 2 has wrapped up filming