Watch Dogs: Legion to get a 60fps patch for next-gen systems

When Watch Dogs: Legion was first released, many fans were left disappointed by the fact that the PS5 and Series X|S versions of the game lacked any 60fps option. It seems Ubisoft are aware of this fact, as they have now confirmed that a 60fps mode is being worked on for these new consoles.

In a recent Reddit AMA, the Watch Dogs: Legion developers were asked “Is there any update on a performance mode which targets 60fps on next generation consoles? It would [be] amazing if we got confirmation if it was in development.”

In response, they confirmed that “60fps for next gen consoles is in development and we'll announce the exact release dates with our future TUs [updates].” 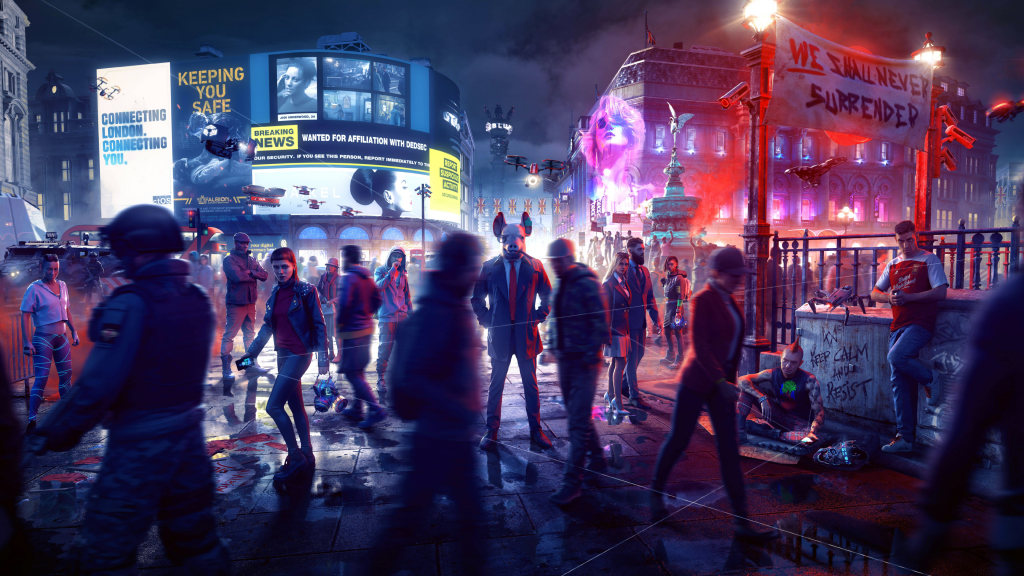 This is great news for all those with a PS5 and Series X|S. One of the most disappointing aspects to Watch Dogs: Legion for many was the fact that the next-gen versions lacked any 60fps mode, only offering a ray-tracing option at 30fps. This was doubly disappointing when considering the fact that another open world Ubisoft title, Assassin’s Creed Valhalla, offered a 60fps mode as standard on next-gen.

Though it may not have been at launch, it is encouraging to see that Watch Dogs: Legion will in fact be getting a 60fps mode at some point in the future.

KitGuru says: What do you think of Watch Dogs: Legion? Did you play the game? What other 30fps titles would you like to see updated? Let us know down below.