In a game all about creation and interaction, it’s surprising that The Sims franchise has historically opted out of featuring any significant multiplayer features (save for The Sims Online). In the latest investor meeting however, EA’s CEO, Andrew Wilson, alluded to the fact that the next Sims title could feature expanded online mechanics, including cross-play and perhaps even a multiplayer neighbourhood.

In the most recent quarter earnings call, Wilson was asked whether EA had “any thoughts on relaunching an online version of the franchise [The Sims] given its large popularity?” This question was in reference to The Sims Online, which was an MMO that launched in 2002 and ran until 2008. Since then, The Sims has had little to no online multiplayer representation, despite the increased accessibility of online gaming. 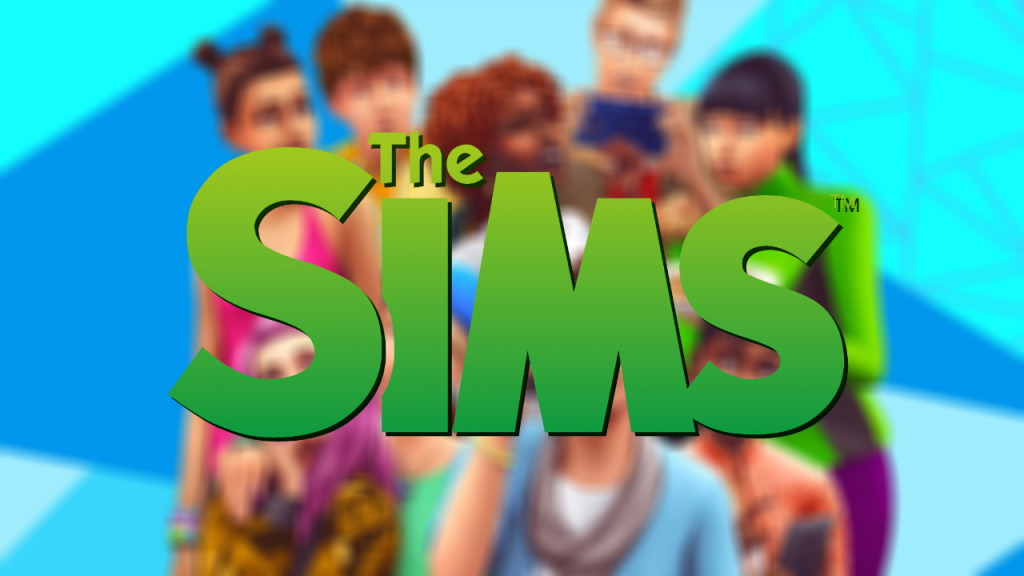 In response to the question, Andrew Wilson stated that “as Maxis continues to think about The Sims for a new generation – cross-platforms and a cloud of a neighborhood world, you should imagine while we will always stay true to our inspiration, escape, creation, self-improvement, motivations – that this notion of social interactions and competition like the kind of things that were actually present in The Sims Online many many years ago – that they will start to become a part of The Sims experience in the years to come.”

While there was very little doubt in anyone’s mind that The Sims would be receiving a new entry in the series (The Sims 4 earned EA over $1 billion in revenue), it’s reassuring to see that the next entry, which is set to release “for a new generation” (supposedly PS5 and Xbox Series X), will be bringing with it new features and increased multiplayer connectivity. Until then, The Sims 4 continues to be supported by EA, with the most recent expansion pack having been released in late 2019.

KitGuru says: What do you hope to see from the next Sims title? What features do you believe the series is sorely missing? Would you like to see an increased focus on multiplayer in The Sims, moving forward? Let us know down below.

Previous More shake-ups at Sony occur, as SIE Japan Studio gets a new Studio Director
Next TCL and BlackBerry partnership set to end this year