In the lead up to the PlayStation 5’s release, Sony appears to be going through a great deal of corporate restructuring. The latest announcement comes from Sony Interactive Entertainment’s Japan Studio, where Nicolas Doucet, the Creative Director and Producer of Astro Bot: Rescue Mission has been promoted to Studio Director. Doucet will be replacing Allan Becker, who previously held the title.

Announced in a corporate release by Sony Interactive Entertainment, and translated by ‘Nibel’ on Twitter, little information is currently known regarding the shake-up including what will become of the studio’s previous Director, Allan Becker. Becker has been involved in video game development for decades, with a repertoire spanning over dozens of Sony first party titles. He has also previously served as Head of Sony Santa Monica, the studio responsible for the God of War series.

Nicolas Doucet is no stranger to SIE Japan Studio however, having been both the Creative Director and Producer for the critically acclaimed Astro Bot: Rescue Mission for the PlayStation VR. 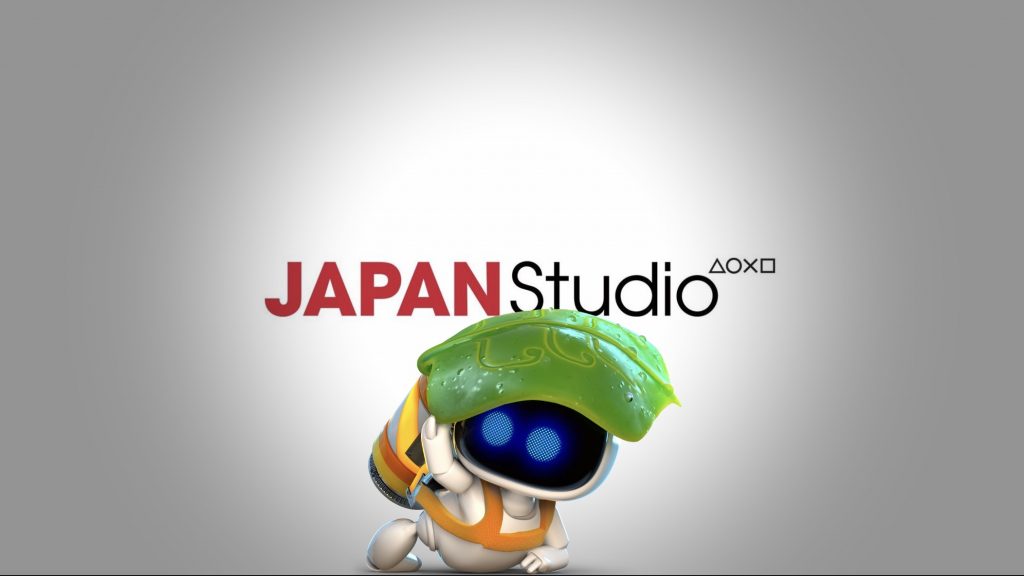 This is just the latest in a number of restructurings seen at Sony within the last year. Other major shake-ups have included Shawn Layden’s departure, Hermen Hulst’s promotion to president of SIE Worldwide Studios, and the announcement of Shuhei Yoshida’s new position as Head of an Independent Developer Initiative – to name a few.

With the current scale and frequency of Sony’s restructuring, it’ll be interesting to see just how different the approach will be regarding the unveiling and release of the upcoming PlayStation 5 console.

KitGuru says: What do you think of Sony’s current movements? Do you think this will benefit the company, come the release of the next generation of consoles? Or could Sony be changing too much, too quickly? Let us know down below. 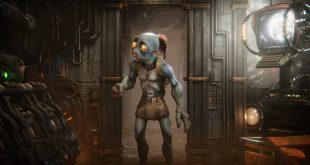 Oddworld: Soulstorm will be free for PS Plus users at launch