The stock market is a fickle beast, and yet it continues to be widely recognised as one of the main determining factors of a company’s value. In that respect, Embracer Group, the holdings company for a number of game companies including Gearbox and THQ Nordic, has now overtaken Ubisoft to become the most valuable publicly traded gaming company in Europe.

Though other companies, such as CD Projekt, have temporarily dethroned Ubisoft from its top position, the French publisher has remained more consistently at the top than other European video game companies. 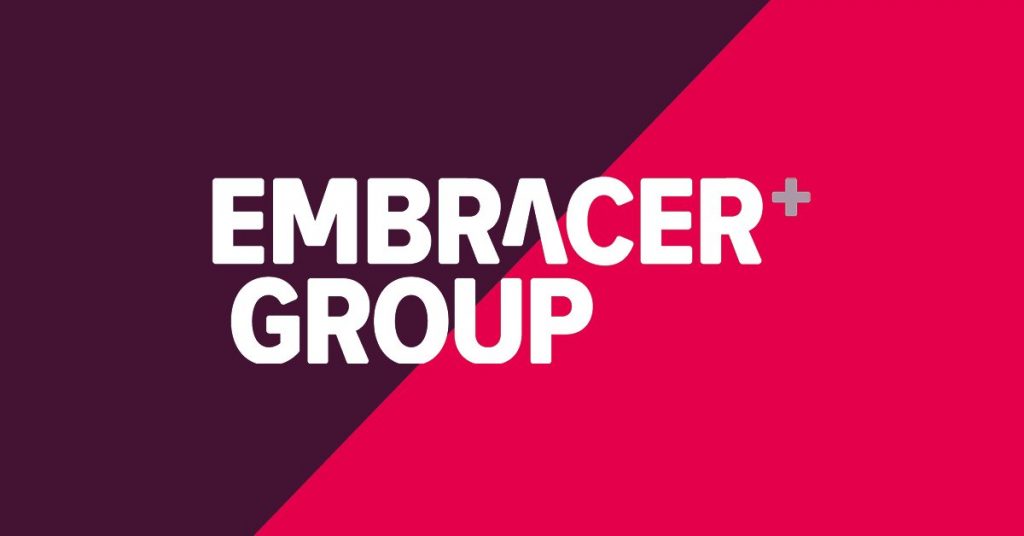 Ubisoft has been a major player in the video games industry for years, often being positioned side-by-side with other publishers such as EA and Take-Two. Embracer Group on the other hand is a relative newcomer, with the name ‘Embracer Group’ not being adopted until 2019. Still, the holding company has been on an acquisition spree, increasing its library of IP perhaps faster than any other company.

While this has undoubtedly aided with its recent rise to the top of the stock market, it will be interesting to see whether Embracer Group will be able to maintain its position, or if Ubisoft will quickly reclaim the top spot.

KitGuru says: What’s your opinion on Embracer Group? Will they join the likes of EA and Ubisoft in the long run? Do you own stocks? Let us know down below.