Epic Games has long been a supporter of cross-play. The overwhelming success of Fortnite likely helped pressure Sony into bringing cross-play with other consoles to the PlayStation 4, with the Battle Royale shooter being the first game to receive the functionality on the console. Alongside the reveal of Unreal Engine 5 yesterday, the company announced the launch of its “Epic Online Services,” which brings cross-play, cloud saves and forward/cross compatibility to all major consoles.

Epic Online Services “enable you to launch, operate, and scale great games with the same services Epic uses for its own games, plus many additional services developed for the worldwide gaming community”.

Speaking on the service, General Manager Chris Dyl stated that “At Epic, we believe in open, integrated platforms and in the future of gaming being a highly social and connected experience. Through Epic Online Services, we strive to help build a user-friendly ecosystem for both developers and players, where creators can benefit regardless of how they choose to build and publish their games, and where players can play games with their friends and enjoy the same quality experience regardless of the hardware they own.” 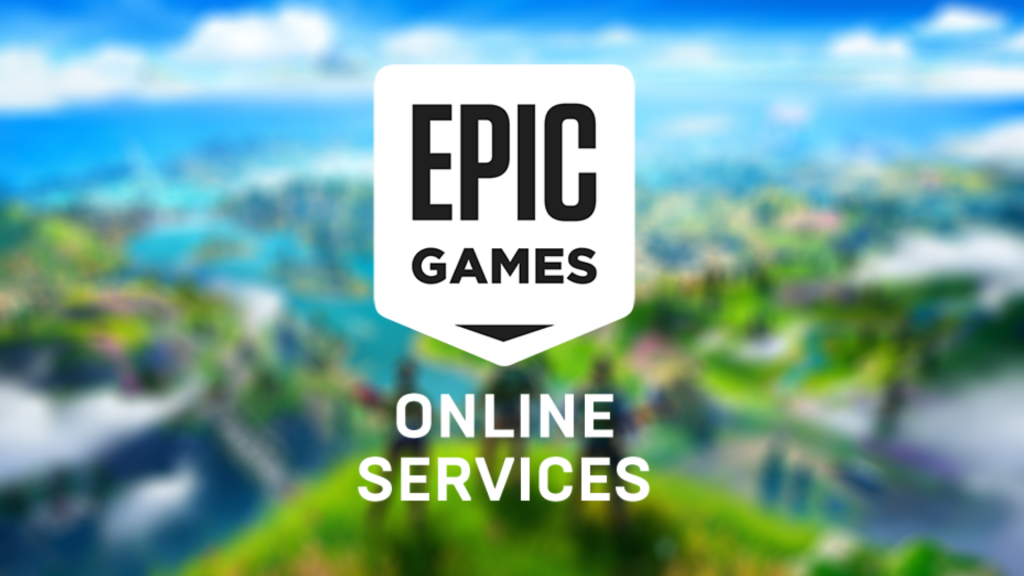 Though the company owns Unreal Engine, Epic Online Services is “designed to integrate with every major platform and account system. From player identity and friends, cross-play, and achievements, these services empower you to create the best experiences for players with complete freedom of engine, store, and platform integration choice.”

The supported platforms and engines include PlayStation, Xbox, Nintendo, Steam, Mac, Windows, Linux and Unity to name a few. iOS and Android support is promised to be coming at a later date.

During the past generation, we saw the games industry take its first real steps into the opening up of game services, via functionality such as cross-play. With Epic Online Services, hopefully greater strides will take place towards the complete forward, backward, and cross compatibility of all games and services.

KitGuru says: What do you think of Epic Online Services? Do you appreciate what Epic Games has been trying to do with regards to cross-play? Which games would you like to see adopt the service? Let us know down below.