Each month, Sony adds a number of new titles to its PlayStation Now game subscription service. For the month of September, Sony has revealed that subscribers can get their hands on the latest mainline Final Fantasy and Resident Evil titles, among other additions.

The games joining PlayStation Now for the month of September are: 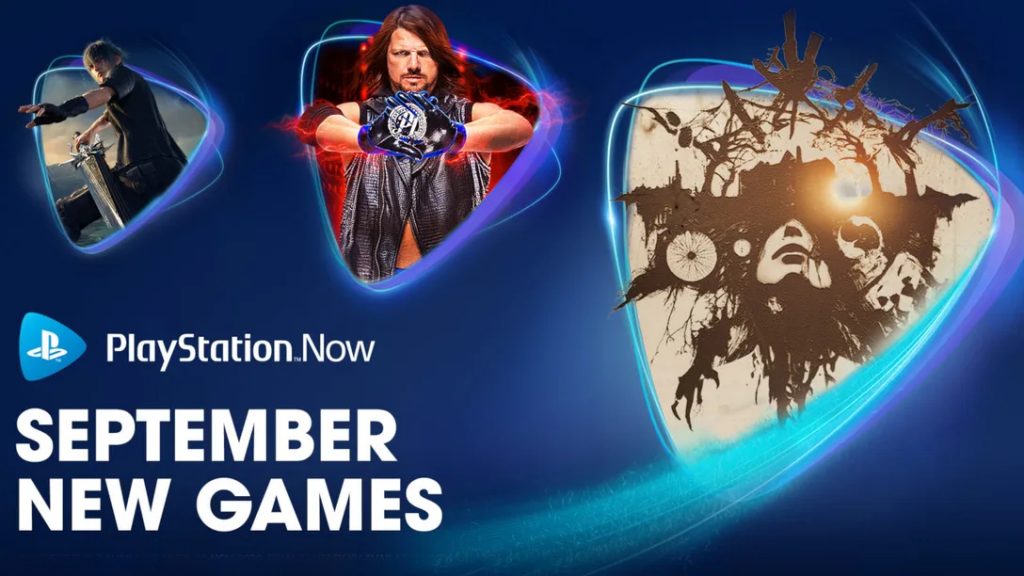 Final Fantasy XV is the latest mainline entry in the long-running JRPG franchise. Set in an expansive open-world, players will “join Prince Noctis and his closest friends as they fight against the empire in an effort to take back their fallen kingdom. A unique fantasy world teeming with exotic wildlife, nefarious beasts and ancient treasures lies in wait”. Final Fantasy XV will be available on the service until the 1st of March 2021.

While WWE 2K20 was universally panned, 2019’s entry was actually well liked. As such, you can “take on or play as WWE and NXT’s most popular Superstars and Legends in one of the franchise’s biggest rosters to date in a variety of match types and options, extensive creation capabilities, fan-favorite modes and much more”. WWE 2K20 will be a permanent addition to the service.

Another permanent addition is Observer. This unique sci-fi thriller is experienced through the perspective of a space station’s artificial intelligence. “Tak[ing] control of the station’s control systems,” players must “work with the only crew member you can find, Dr Emma Fisher, and attempt to restore your systems to discover the fate of the station and its crew.”

KitGuru says: What do you think of September’s offerings? Which of the games interests you the most? What would you like to see from Final Fantasy XVI? Let us know down below.