Final Fantasy XVI will not have an open world + other details

In the wake of the announcement that Final Fantasy XVI is set to release some time in Summer of 2023, game producer Naoki Yoshida partook in a wide number of interviews where all manner of details were revealed – from the fact that the game will not feature an open-world, to the announcement of a third trailer set for later this year.

Speaking to multiple news sites from IGN to Gamespot, Game Informer and even the official PlayStation Blog, Final Fantasy XVI Producer Naoki Yoshida discussed a whole host of topics related to the upcoming JRPG. According to Yoshida:

“In [Final Fantasy XVI] you'll find inspiration from recent triple-A open world RPGs. However, to bring a story that feels like it spans an entire globe and beyond, we decided to avoid an open world design that limits us to a single open world space, and instead focus on an independent area-based game design that can give players a better feel of a truly ‘global’ scale.” 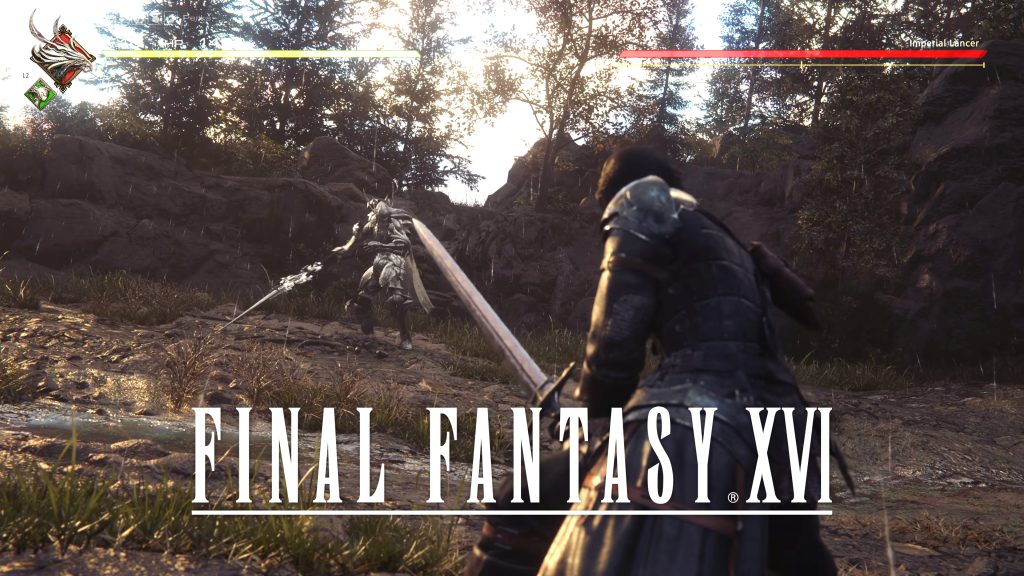 One of the other major revelations is the fact that players will be solely controlling the game’s protagonist Clive, with the remainder to the party members being AI-driven. That being said, one of the companions could be Torgal, the wolf-pup shown off in a previous trailer.

Yoshida also revealed that unlike the previous mainline entry, “the development team is currently working really hard to make the final release of [FFXVI] a complete experience so that no other tertiary content will be required to enjoy or understand it.”

During the most recent State of Play taking place earlier this month, fans were given their second major look at Final Fantasy XVI. Despite the game still being a year away, Yoshida has announced that “we're currently already working on readying a third trailer for release this fall. In that trailer, we hope to concentrate a little bit more on the world and the lore and the storyline, and hopefully bring a little bit more of that information to players, showing what the story is going to be like, what the narrative is going to be like, and how that's going to fit into the world.”

Hopefully all of these changes, additions and considerations help to revitalise the mainline Final Fantasy franchise.

KitGuru says: What do you think of these new details? Are you more or less excited for the game? Let us know your thoughts down below.