Home / Software & Gaming / Console / For Honor will receive a free next-gen upgrade; 60fps and other enhancements

For Honor will receive a free next-gen upgrade; 60fps and other enhancements

As we near the release of the next generation of consoles, many publishers have begun to detail their plans for upgrading current games for the new hardware. While some publishers are charging for the upgrades, Ubisoft has been much more pro-consumer in that respect. The publisher has now announced that For Honor will be getting a free next-gen patch which will include 60fps gameplay, 4K, and more.

Making the announcement on its blog, the For Honor dev team wrote: “Today, we are happy to announce that For Honor will be headed to next-generation consoles. We can now confirm our next-gen backward compatibility and are very excited to provide, through it, an enhanced For Honor experience to next-gen players as we enter this new chapter for the gaming industry.”

At launch, this enhanced experience will include: 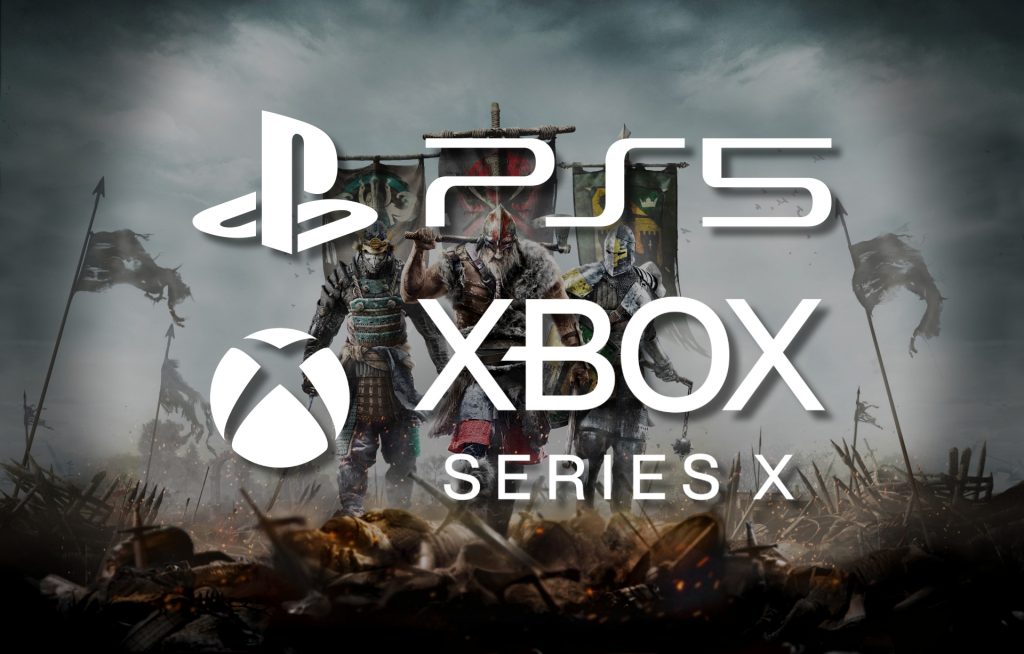 Furthermore, the transition between generations is said to be “seamless,” with “all purchases and inventory automatically shared”. Perhaps the most exciting improvement however is that “For Honor will be playable at 60 FPS on all next gen consoles for the beginning of next season Y4S4,” though players will have to wait until “early next December” for this specific upgrade.

Ubisoft’s decision to upgrade For Honor entirely for free is undeniably a positive move – especially when the game first released all the way back in early 2017. Hopefully other publishers follow suit.

KitGuru says: What do you think of For Honor? Are you glad to see it being upgraded? What other game would you like to see improved for next-gen? Let us know down below.