Forza Horizon 3 is being delisted; currently on sale

One of the issues that many racing titles face is the fact that licenses with car companies only last so long, with the agreements put in place expiring after a certain amount of time. Such is the case with Forza Horizon 3, which is set to be delisted at the end of September. As a result, the Xbox One racing title is currently on sale, offering fans the chance to buy the game before it’s gone forever.

Taking to Twitter, the Forza Horizon team announced that “Forza Horizon 3 is headed towards ‘End of Life’ status, and we're celebrating the Australian festival with a sale on the Standard and Ultimate Editions!” 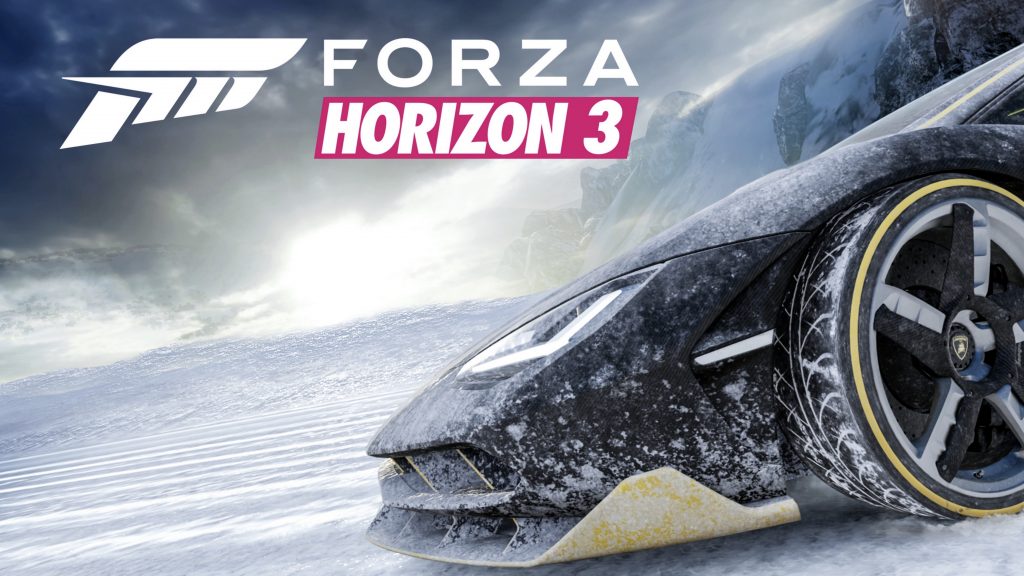 Adding further clarification, the team explained that “when a game reaches ‘End of Life’, that means it and its DLC will no longer be available for purchase in the Microsoft Store. However, features like multiplayer and online services will still be accessible for those that own the game.”

Though the team didn’t explicitly state the reason why, it is most likely due to licensing agreements ending, both for music as well as the cars themselves. From now until its delisting on the 28th of September, you can get your hands on the Ultimate Edition of Forza Horizon 3 (which includes all the DLC) for 70% off – £17.99. Alternatively, you can purchase the base game for £6.59 (67% off).

KitGuru says: Will you be picking up Forza Horizon 3? What’s your opinion on licensing agreements? Do you prefer the Horizon or Motorsport games? Let us know down below.