Genshin Impact garnered a lot of attention when it first launched back during the end of September. The free-to-play open world action adventure RPG saw rapid success as it launched across PC, mobile and PS4. That being said, performance on Sony’s system was decidedly substandard in many ways. The team at MiHoYo have now announced what upgrades can be expected for PS5 players, offering a much smoother experience.

In an update on the PlayStation Blog, MiHoYo’s Brand Manager of Product Marketing ‘Jason Chuang’ offered details on the game’s first major update ‘1.1’. As part of this announcement however, alongside the new characters and events, MiHoYo detailed what fans can expect when they start up the game on the soon-to-be-released PlayStation 5. 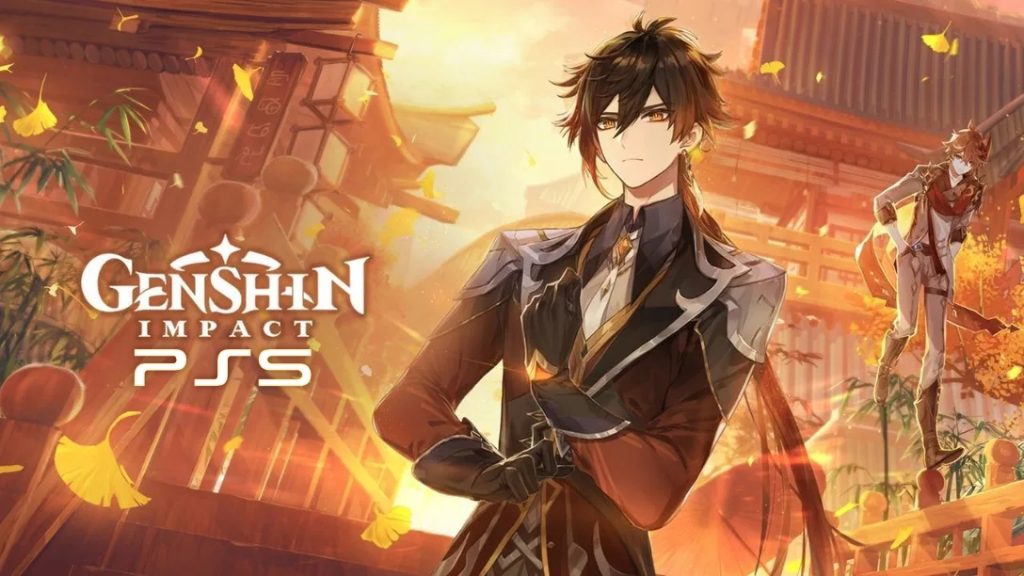 “With the release of PS5 just on the horizon, our team has been working to ensure that Genshin Impact will be fully backwards compatible with the new console. A compatibility update will be available at the release of Version 1.1, featuring 60 FPS gameplay and all the other great features currently supported in the PS4 version,” announced MiHoYo.

Genshin Impact on the PlayStation 4 Pro ran at 30fps, and even then, it exhibited many issues including frame rate drops and latency. An upgrade to 60fps should fix both of these issues, making for a much smoother experience. Curiously, as this has been labeled as a “compatibility update,” it’ll be interesting to see whether the team at MiHoYo have any grander plans when it comes to upgrading the game for the PlayStation 5 some time in the future.

KitGuru says: Are you playing Genshin Impact? What did you think of the PS4 version? What other upgrades would you like to see added to the PS5 version of the game? Let us know down below.