God of War on PS5 will offer a 60fps mode

With Sony recently confirming that over 99% of its PS4 library will be playable on the upcoming PS5, many developers have begun to provide details on how these titles will work on Sony’s next generation console. While some games will run as they did on the PS4 Pro, a number of titles will see some upgrades thanks to the increased CPU and GPU power of the PS5. One of the games set to take advantage of this is 2018’s God of War, which will be playable at 60fps on the PS5.

In a post on Twitter, the game’s developers, Sony Santa Monica, confirmed that “Whether you’re picking up the game for the first time or looking to finish that NG+ save, God of War (2018) on the #PS5 will offer: Up to 60 FPS using the ‘Favor Performance’ video option,” as well as save transfers, which will allow you to “start right where you left off on the PS4!” 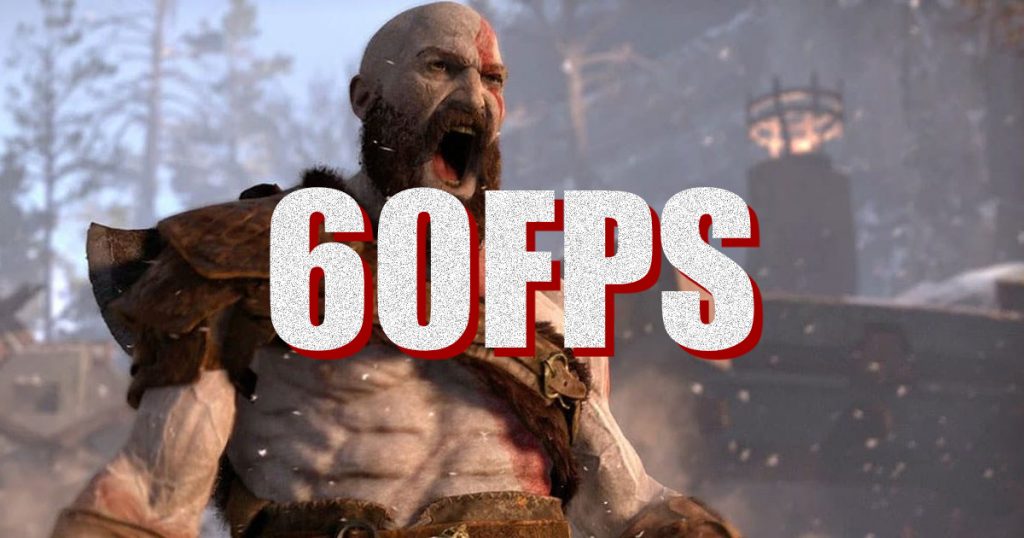 While undoubtedly an exciting prospect to be able to play God of War at 60fps, the exact details have yet to be clarified. On the PS4 Pro, God of War offered two rendering modes: one which favoured resolution, while the other favoured frame rate. With the resolution mode, frame rates were locked to 30fps, with the game seeing a higher resolution being rendered throughout.

If one were to choose the frame rate mode however, resolution was lowered to 1080p, with frame rates being left unlocked. Despite this, the PS4 Pro was rarely able to hit 60fps, with the game hovering around the mid-40s.

Being able to reach 60fps on the PS5 is therefore undeniably an upgrade, it’ll just be interesting to see whether resolution will still be limited to 1080p, or whether Sony Santa Monica plans on offering a more comprehensive upgrade for PS5 users. Time will tell.