GTA V is the best selling game of the decade

While Minecraft is currently the best selling video game of all time, Rockstar Games’ Grand Theft Auto V is slowly trying to make its way to the top spot. As part of Take-Two Interactive’s Q2 FY2022 results, it was announced that GTA V is now at 155 million copies sold.

With 5 million more copies sold over the course of the past fiscal Quarter, GTA V has now officially sold over 155 million copies. While still a far cry from Minecraft’s numbers (which currently sits at 238 million copies sold), GTA V continues to sell like hotcakes.

According to this fiscal report, GTA V is the best selling game of the past decade within the US, both in terms of unit and dollar sales. This is interesting to note, as Minecraft launched within the past decade, meaning that while worldwide Minecraft is at the top, in the US at least, GTA V seems to have outsold it. 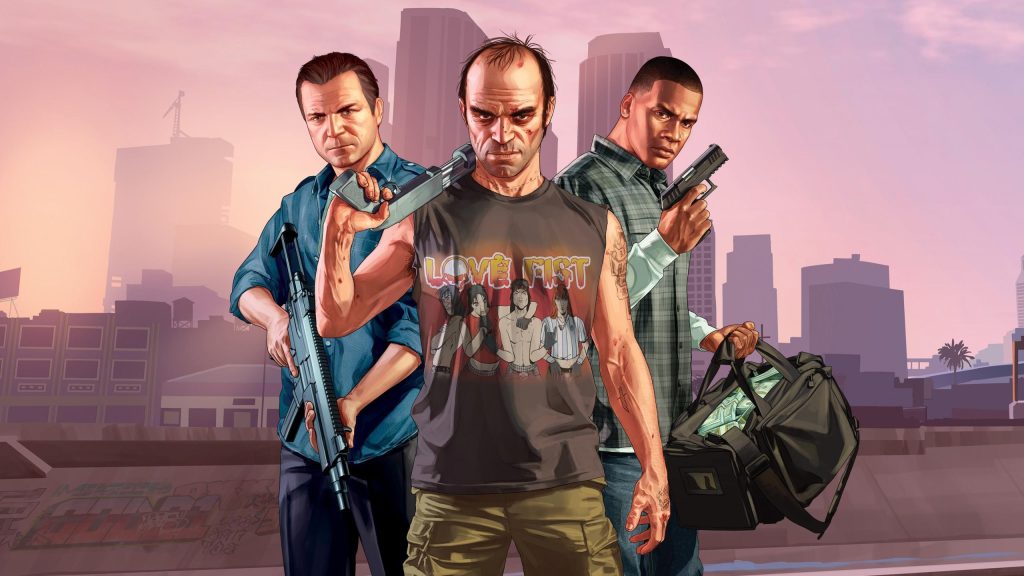 Other interesting things to note is that with GTA V included, the franchise has sold over 355 million copies to date. While impressive in its own right, the fact that GTA V accounts for 155 million of that figure means that the game has almost outsold the entire rest of the franchise’s games combined.

All of this is without the release of the upcoming Expanded and Enhanced version, which is set to launch in March of 2022. With the game coming to a whole new generation of consoles, and GTA VI nowhere in sight, it will be interesting to see how many copies GTA V will have sold when all is finally said and done.

KitGuru says: What do you think of these figures? Can GTA V ever outsell Minecraft? Will you be picking up the Expanded and Enhanced version? Let us know down below.