While each year sees an abundance of new and innovative video games released into the world, it is almost a guarantee that the best selling game of the year will be Call of Duty, a sports game, or a Rockstar title. Such is the case with 2020, where the top 3 spots are occupied by all three aforementioned games – as the best-selling video game charts for 2020 in the UK has been revealed.

As released by GfK and reported by Gamesindustry.biz, the top 20 best selling games in the UK have now officially been revealed. These figures include both digital and physical sales (aside from Nintendo, who does not provide digital sales data). 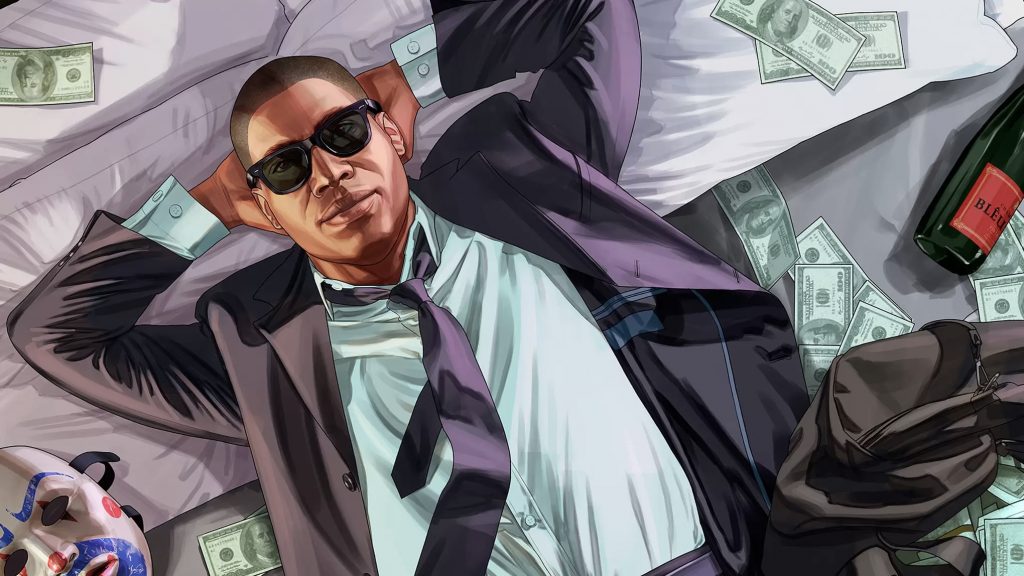 The 4th and 5th spots are taken by 2019’s FIFA and Call of Duty games respectively. The standout games are perhaps Nintendo’s and Sony’s first-party offerings. Despite only launching on a single system, Animal Crossing: New Horizons managed to be the 6th best selling game in 2020 (again, without any digital sales data), with 810,535 copies sold. Naughty Dog’s The Last of Us Part II managed to take the 8th spot with 543,218 copies.

Other notable first-party games are Mario Kart 8: Deluxe, which reached 12th place, Spider-Man Miles Morales which took 13th, and Ghost of Tsushima which sold 373,472 copies in the UK making it the 16th best selling game of the year.

The United Kingdom is the 6th biggest video game market in the world, and as such, it will be interesting to see how this chart compares to other markets, both larger and smaller. The full list of top 20 games can be found HERE.

KitGuru says: What do you think of the list? Are there any surprise entrants? Do you think the ‘Big Three’ will ever be toppled? Let us know down below.