Outside of his professional life, Henry Cavill is known to enjoy indulging in video games from time to time. Even within his career, the actor has taken on the role of famous video game characters such as Geralt of Rivea. Now, it looks as though Cavill will be involved in a Mass Effect project, according to analysis of a recent tease.

On Instagram, Henry Cavill posted a cryptic photo of himself holding what appears to be a blurred out script, alongside the caption “Secret project? Or just a handful of paper with random words on it…. Guess you'll have to wait and see. Happy hump day all.”

Though upon initial inspection, the words printed on the paper appear to be far too blurry to read, news site GamePressure managed to decipher some of the words through the use of photo editing and the program ‘Focus Magic’. Using this software, they managed to read words such as “Cerberus”, “Reaper”, “Geth” and “Tali'Zorah” – all of which are connected to the Mass Effect franchise. 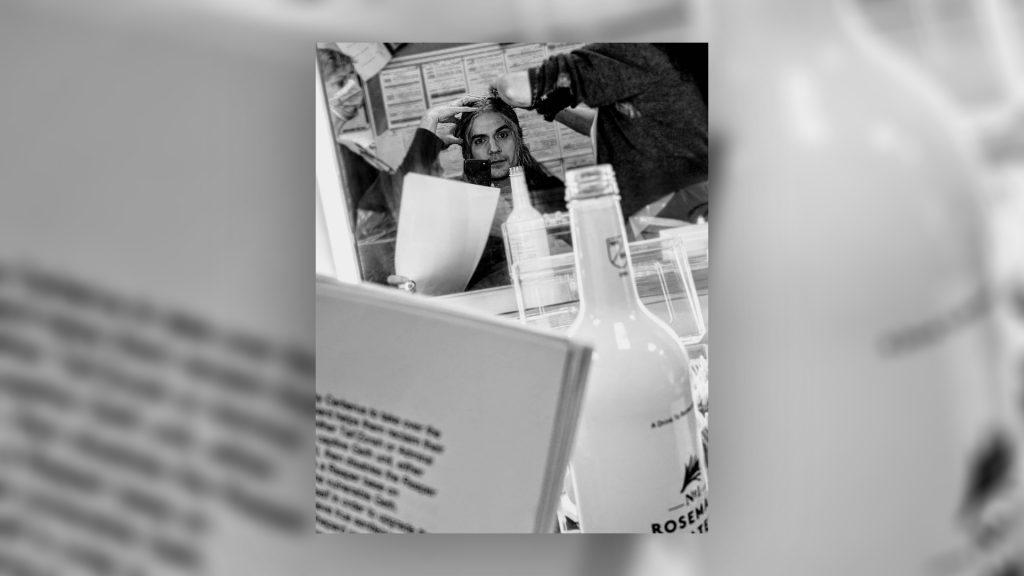 What this means exactly currently is unknown. Henry Cavill is an actor, and so it would make sense to assume that he is set to play a character in an as-of-yet unannounced Mass Effect movie or TV show. While this is possible, it is also entirely possible that Cavill is set to appear in the next Mass Effect game, which EA has already confirmed is in development.

Whatever this project ends up being, fans will undoubtedly be pleased to see Henry Cavill’s name attached. We’ll have to wait and see what this project is.

KitGuru says: Are you excited for this unannounced project? What do you think it is? What’s your opinion of The Witcher TV show? Let us know down below.