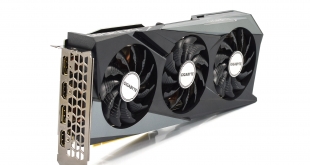 Announced back at CES 2021, today is the official launch for the RTX 3060. Nvidia's latest Ampere GPU, the RTX 3060 is meant to be the cheapest, with prices starting at £299… but by now I think we all know that is unlikely to be the case any time soon. Still, RTX 3060 sees the introduction of the new GA106 GPU which Nvidia hopes will unlock a new level of performance in this mid-range segment. We put this card through its paces and find out what it has to offer.

RTX 3060 also marks the point where Nvidia will no longer manufacturer a Founders Edition for this GPU. Last generation, RTX 2060 got a Founders card, but not so for the RTX 3060. For this launch review, we have tested Gigabyte's RTX 3060 Gaming OC 12G. 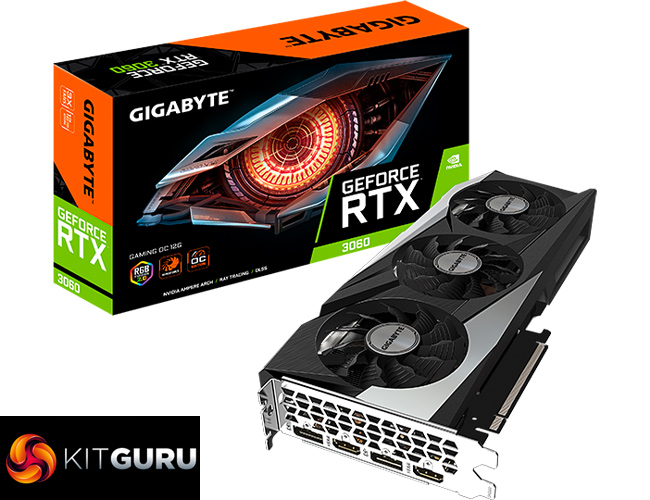 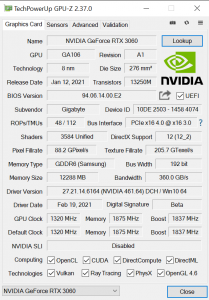 Interestingly, rated clock speed is the highest it has been for an Ampere GPU, coming in at 1777MHz for the reference spec. This Gigabyte Gaming OC model however, has increased this to 1837MHz, and we test real-world clock speed behaviour later in this review.

Lastly, for total graphics power, Nvidia rates the RTX 3060 for 170W, which is 30W less than the RTX 3060 Ti. Despite being factory overclocked, the Gigabyte Gaming OC also shares this TGP rating.