One of the biggest selling points of the PlayStation 5 and the Xbox Series of consoles are their ability to ray trace reflections, shadows and more. That being said, only a handful of ‘next-gen’ titles currently offer the functionality. While the recently released Hitman 3 launched with no ray-tracing support, the game will reportedly receive an update in the future, adding the feature.

In an interview by Xbox Wire with Maurizio de Pascale, the CTO at IO Interactive, it was revealed that “We see Hitman as a ‘live game’ and our launch date on January 20 is just the beginning of a journey, in which we’re going to keep working on the game and adding new features.”

One of these features is reportedly ray-tracing, with Pascale revealing that “We’ve already started working on RT technology for the renderer in our Glacier engine, and once that’s deemed ready for prime time, we’ll definitely bring it to the Series X|S hardware.” 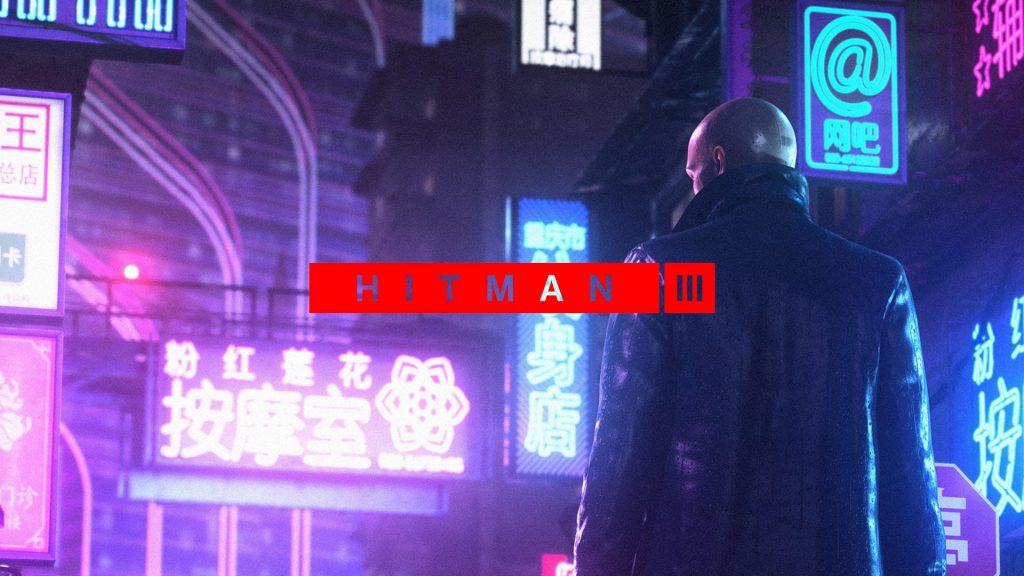 Though there was no word of ray-racing coming to PS5 (as the publication in question is an official Xbox affiliate), the feature is seemingly also confirmed for Sony’s console due to the limited hardware differences between Sony and Microsoft’s consoles.

Of course, ray-tracing is a relatively heavy feature and often arrives with a great deal of sacrifices to other aspects of a game. It will be interesting to see what sacrifices have to be made to add ray-tracing on Xbox Series X|S and PS5.

KitGuru says: what do you think of ray-tracing? Is it worth it? Should every game offer ray-tracing? Let us know down below.