There are many games which come and go, each of which get their time in the limelight. While they may leave the minds of those who are constantly looking forward to that next big release, these titles often continue to silently sell. Such is the case with Human: Fall Flat, which recently surpassed 25 million copies sold.

Making the announcement on its website, publisher Cure Digital revealed that “massively popular multiplayer platformer Human: Fall Flat from No Brakes Games has now sold over 25 million units across the globe.”

According to the publisher, part of this success is due to “a successful mobile release in China in association with XD Inc and 505 Games which led to more than 2.5 million sales within the first month.” 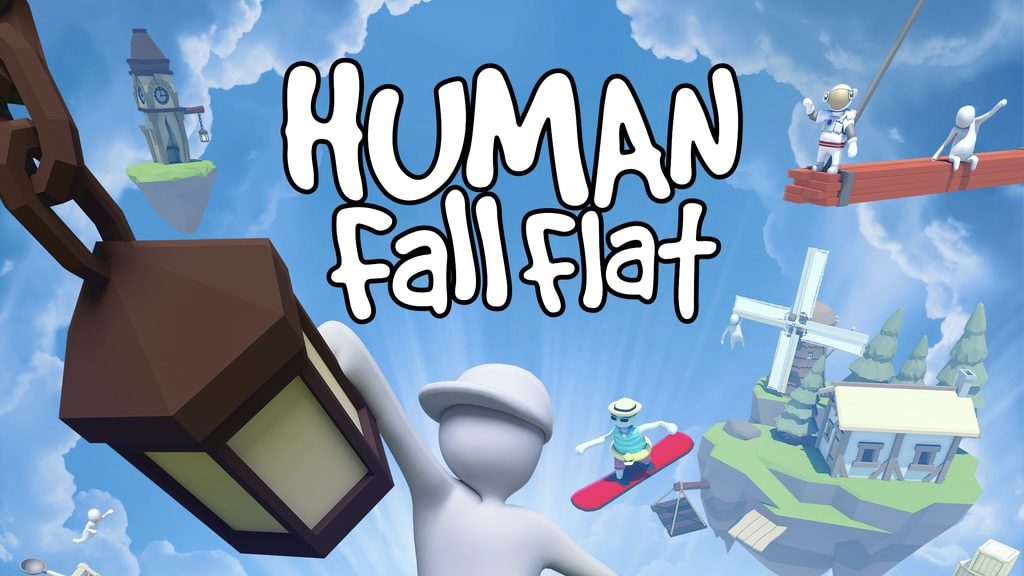 Human: Fall Flat is a puzzle-platform video game which sees you and your friends attempt to navigate the environment and solve puzzles all the while controlling characters with wacky QWOP-like movements. The game first launched in 2016 for PC, before later coming to consoles the following year. As mentioned, in recent years, the game has also seen a release on mobile devices, opening the potential user base by hundreds of millions.

Having sold 25 million copies, Human: Fall Flat is now the 31st best selling premium game of all time, tied with Rockstar’s Grand Theft Auto IV and just Below Pokémon Sun/Moon. It will be interesting to see how the game continues to perform in the ensuing years.

KitGuru says: What do you think of Human: Fall Flat? Are you surprised by its sales success? How often do you buy older games? Let us know down below.