The full Kingdom Hearts Collection is coming to PC

The Kingdom Hearts series is one of Square Enix’s most loved, filled with millions of loyal fans. While the series has stretched across a number of various platforms, the PC-sphere had been left out, with none of the mainline entries making their way onto the platform. Finally, it has now been announced that the full collection of Kingdom Hearts games will be making their way to PC this March – but there is a catch.

“The iconic KINGDOM HEARTS series is finally on PC! Start your journey and join Sora & friends as they fight against the darkness in beloved Disney and Pixar worlds” reads the announcement. Unfortunately for some, these games will only be available via the Epic Games Store, meaning that those who prefer to use alternate store fronts will be out of luck – at least for now.

The full list of games coming to PC are: 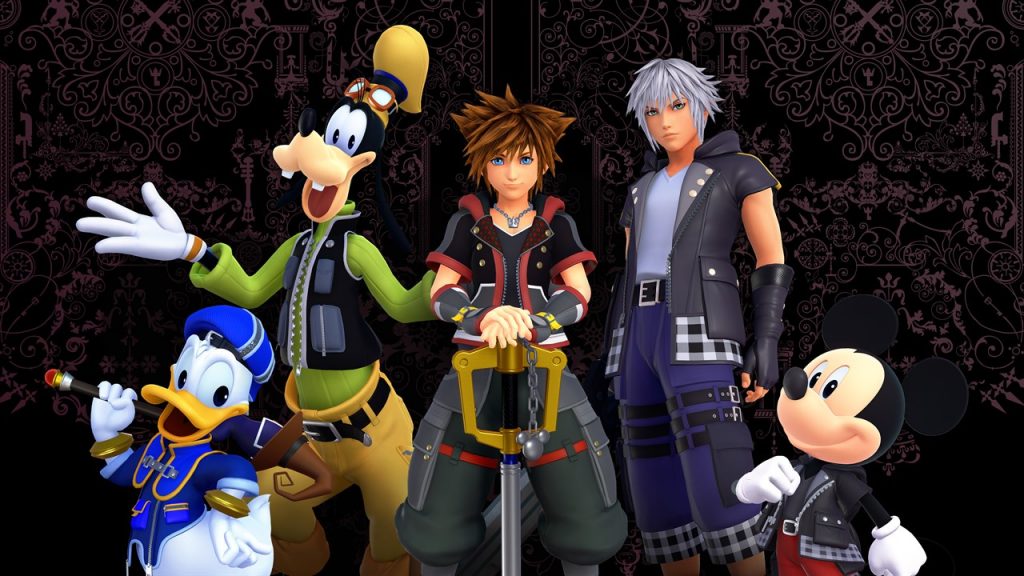 Through these collections, fans will be able to experience nearly the full and complete story of Kingdom Hearts so far. Being separate releases however, the total cost won’t come cheap. Each of these titles will set you back £49.99 (except for Kingdom Hearts HD 1.5 + 2.5 Remix which is £39.99) meaning that all four titles will come up to a grand total of £189.96. While this is undoubtedly a large sum of money, for some fans it may be worth it.

All four of these titles will launch simultaneously on the Epic Games Store on the 30th of March 2021.

KitGuru says: Are you excited to see Kingdom Hearts come to PC? What do you think of the series? What other console-only Square Enix games would you like to see brought over? Let us know down below.