Hunt: Showdown is a “thrilling, high-stakes PvPvE first-person shooter” from the team at Crytek. Running on their bespoke CryEngine, the game is graphically impressive – but also demanding. Those with an Xbox Series console or a PS5 can soon enjoy the game at 60fps however, thanks to an upcoming update.

Making the announcement on Reddit, the Hunt: Showdown team revealed that “with Update 1.7 we will remove the cap of 30 FPS for the Xbox Series S/X and PS5. This will allow those of you on the newest generation of consoles to play Hunt at up to 60FPS.”

Update 1.7 – which is live now on PC – brings with much more than just next-gen support. The update includes new quality of life improvements; a new weapon; multiple new traits; loadout presets; map alterations; and hundreds of more fixes and improvements. 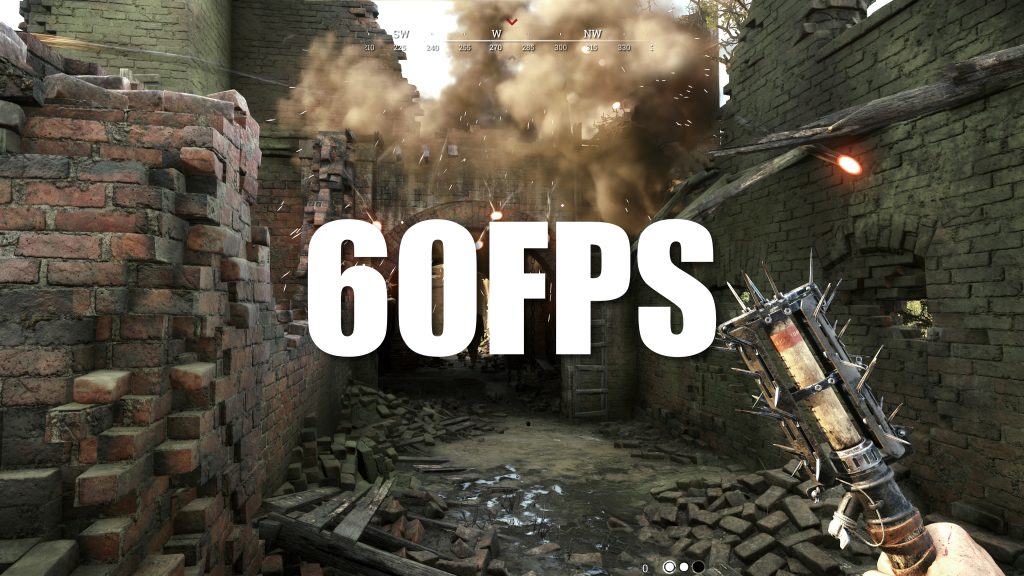 As mentioned however, for next-gen systems, the biggest and most noticeable change will be the ability to play the game at 60fps. As it stands, it seems as though this is the primary improvement being added to these systems, with no news regarding resolution changes, texture improvements, or specific next-gen feature support.

Even so, doubling the frame rate will undoubtedly make for a much smoother and enjoyable experience – especially as the game is a competitive shooter. The full patch notes can be found HERE.

KitGuru says: What do you think of the update? Do you play Hunt: Showdown? What other next-gen features do you want to see added? Let us know down below.