HITMAN 3 is the final game set to release as part of the World of Assassination Trilogy. Arriving in January 2021, the game will be bringing back many of the much-loved game modes from previous installments, as well as adding new ones. That being said, not all will be returning, as IO Interactive have confirmed that the series’ multiplayer ‘Ghost Mode’ will not be making a return.

On its website, IO Interactive, the developers of the upcoming HITMAN, provided new details on what fans can expect upon the release of HITMAN 3 in January 2021. The developers confirmed that “a globetrotting adventure to sprawling sandbox locations” will be arriving in the form of a campaign mode. Furthermore, Elusive Targets, Escalations, Contracts Mode, and Sniper Assassin will all be making a return in HITMAN 3, giving players more of what they loved from the previous two games.

That being said, one game mode in particular, Ghost Mode, will not be making its return. Commenting on the removal, IOI explained that “1v1 competitive multiplayer came to the Hitman franchise for the first time with Ghost Mode. With our focus currently on other areas of the World of Assassination, Ghost Mode won’t be featured in HITMAN 3 and we have made the difficult decision to shut down the Ghost Mode servers for HITMAN 2 on Monday 31st August 2020. We have learnt a hell of a lot from Ghost Mode over the last two years and we’ll be taking all of those learnings onboard for what we do in the future with regards to multiplayer.” 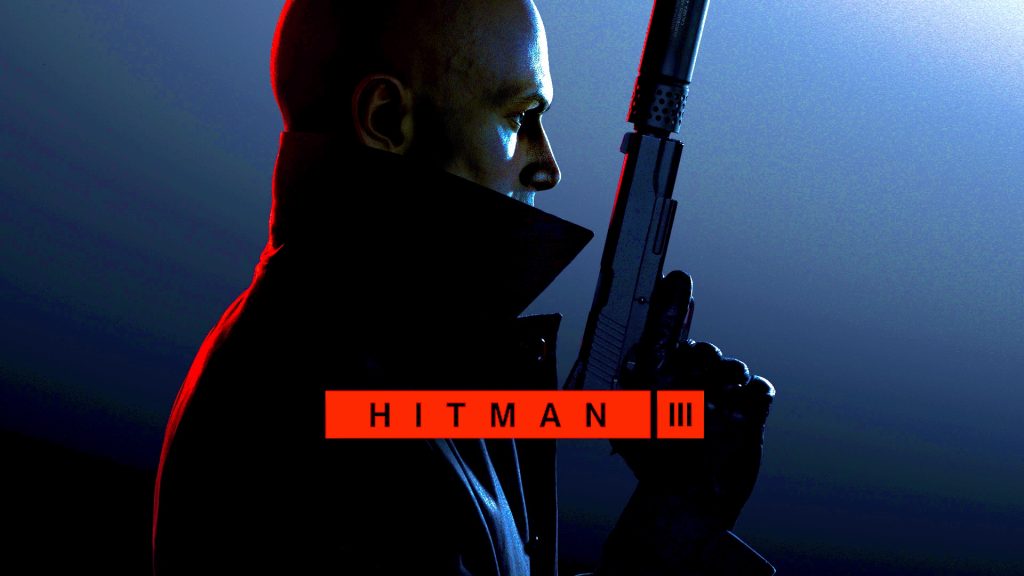 The studio continued, “We want to send a sincere thank you to all of our players who have enjoyed Ghost Mode over the last two years. We’re looking forward to a few more matches online and raising a glass for Ghost Mode one final time. One other thing; The Phantom Suit, which can only be unlocked by playing Ghost Mode, will be added as an unlock in HITMAN 3.”

IOI announced that it will be hosting a livestream on the 31st of August to give more information on this much-anticipated title, perhaps including a deeper dive into its brand new VR mode.

KitGuru says: What do you think of HITMAN 3? Are you disappointed to see the removal of Ghost Mode? How do you like to play HITMAN? Let us know down below.