On a regular basis, Microsoft announces new titles which are being added to its Xbox Game Pass subscription service. While typically these announcements are accompanied with a wide variety of games, this month’s offerings seem conservative in comparison – suggesting that the service is set for a big E3 blowout.

For the first half of June, the games coming to Xbox Game Pass are:

While this list is shorter than most months, the console manufacturer has confirmed that more titles will be shown off during its E3 presentation, saying “don’t forget to make sure your popcorn supply is stocked up before you tune-in to the Xbox & Bethesda Games Showcase where we’ll plan to share additional Xbox Game Pass news. See you on June 13!” 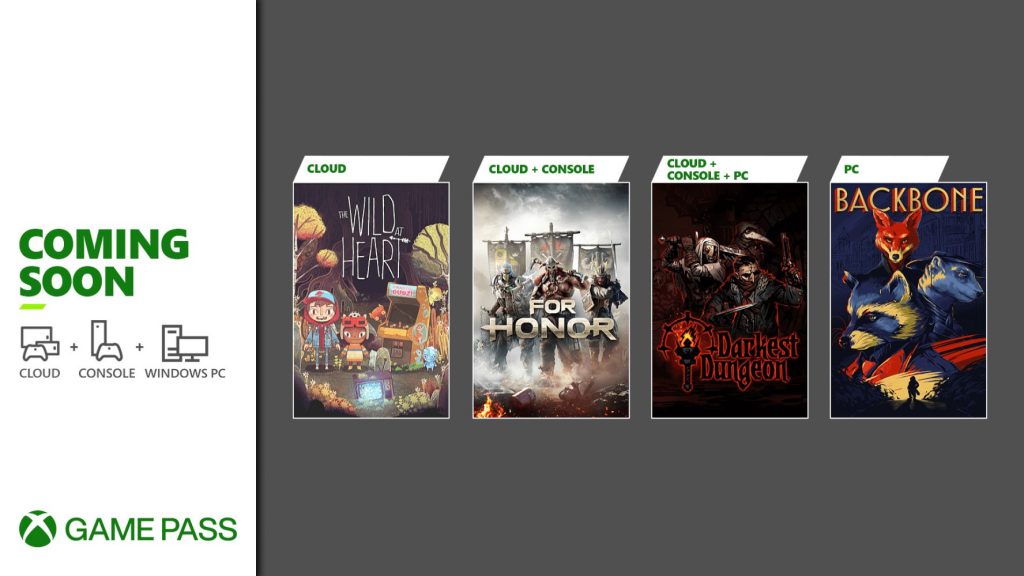 As always, on the 15th of June a number of games will also be leaving the service, namely:

Again, this month’s line-up appears to be smaller than most months, however it seems as though the service may be getting a major boost during E3. It will be interesting to see what Microsoft has planned for the service.

KitGuru says: Are you subscribed to Game Pass? What do you think of the service? What do you hope to see announced at E3? Let us know down below.