Kena: Bridge of Spirits devs already working on next game

Kena: Bridge of Spirits served as one of the biggest surprise titles at the PS5 reveal event last year. Developed by Ember Labs, the studio’s debut game is set to release on the 24th of August. Despite this, it appears as though the studio is already working on its sophomore title, and it will seemingly be next-gen exclusive.

In a recent Wired article, which revealed that Sony is currently working on 25 first-party PlayStation 5 games, the developers of Kena: Bridge of Spirits revealed that they are already working on their second game.

Furthermore, while Kena: Bridge of Spirits is coming to PS4 as well as PS5, it would seem as though Ember Labs’ next game will make full utilisation of the next-gen hardware, with them saying “looking at game two, focusing on taking advantage of the SSD and building mechanics and tools around that, will be really fun. I know for sure we haven't fully taken advantage of how actually fast it is [in Kena]—we were getting a lot of benefits of it being just out-of-the-box better. But I think you can push it even more.” 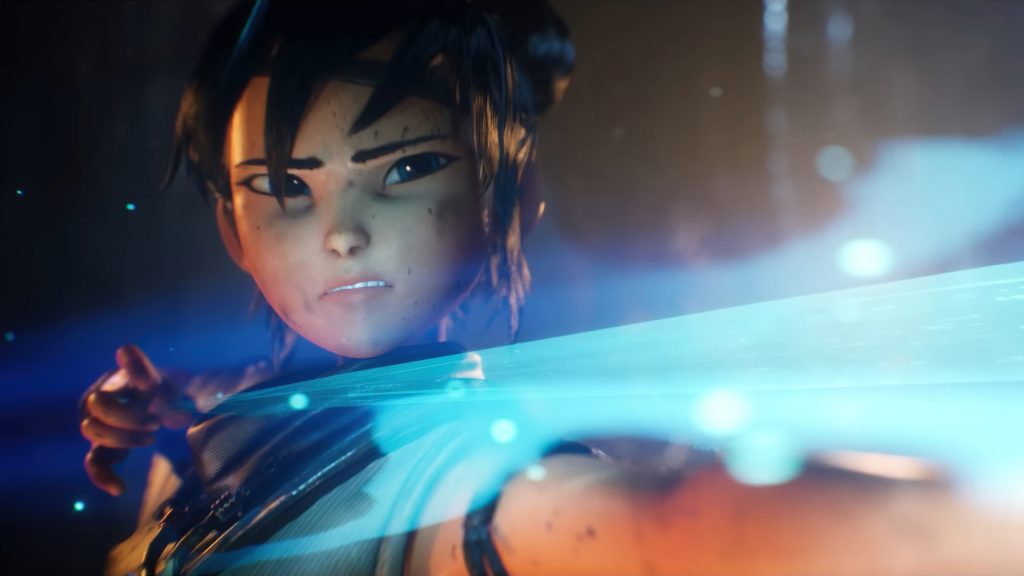 While not necessarily confirmation, it does suggest that not only will the studio’s next game be next-gen exclusive, but it may once again be exclusive to the PS5. Kena: Bridge of Spirits is set to come to PS4, PS5 and PC, but with the PC market needing to accommodate a wide range of devices, games are unable to be designed around ultra-fast SSD’s – at least without severely limiting the customer base.

With Kena: Bridge of Spirits putting Ember Labs on the map, despite the studio not yet having launched a single game, it will be interesting to see what the studio has planned next, following the (expected) success of Kena and the added horsepower of the PS5.

KitGuru says: Are you excited for Kena? Does your PC have an SSD? What PS5 feature is your favourite? Let us know down below.