All the way back in November of 2019, we reported that Hideo Kojima had hopes to create films in the future through the game studio Kojima Productions. Now, these wheels have been put into motion, with the creative opening up a new studio focused on “film, television and other forms of entertainment.”

In a post on Twitter – and as reported by Gamesindustry.biz – Kojima Productions “are proud to announce that a new business division will be opening in California, USA. This will explore opportunities beyond game development into film, television and other forms of entertainment.” 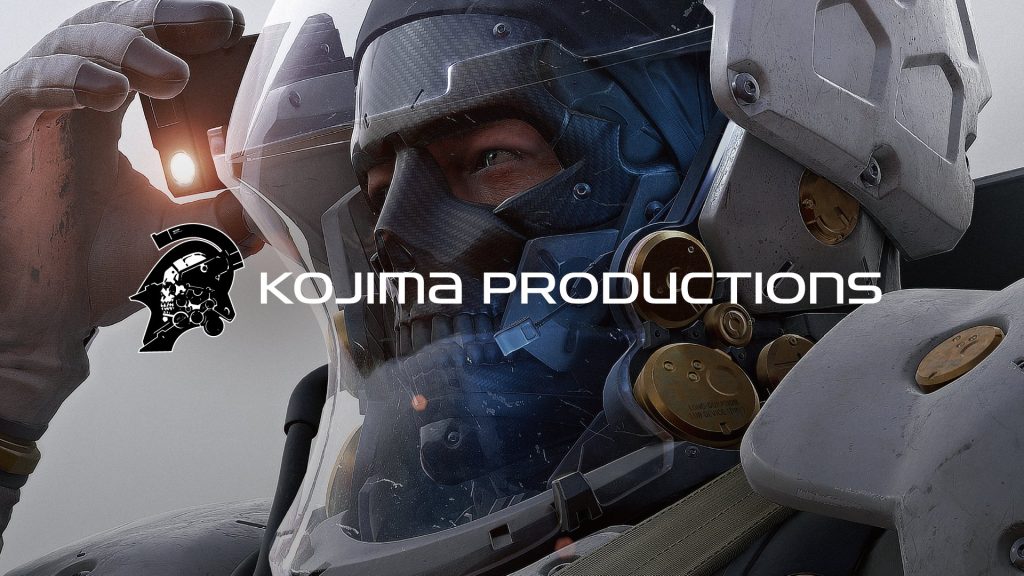 The goal of this new studio – according to its head Riley Russell – is to “[expand] the reach and awareness of the properties now under development at Kojima Productions, and to make them even more a part of our popular culture”. This appears to suggest that the films and tv shows will be based on or adapt pre-existing video game IPs – meaning that we may receive a Death Stranding movie one day. The game’s main characters are all based on real-world actors, and so the transition wouldn’t be too jarring for fans of the game.

Hideo Kojima’s games have always featured lengthy cutscenes, with the studio’s latest game – Death Stranding – seeing its longest going on for 2 whole hours. With the game having enough cutscenes to fit a whole season of a TV show, it is unsurprising to see the studio expanding into other mediums.

KitGuru says: What do you think of this new studio? Would you watch a Kojima Productions TV show/film? What IP do you want to see them adapt? Let us know down below.