Kojima’s next project will be announced “quite soon”

Ever since its release in 2019, many fans of Hideo Kojima have been wondering what Kojima Productions has planned next. Though the creator has given a few hints, very little is known about his next project. That being said, according to the studio’s art director, Kojima Productions’ next project could be revealed “quite soon.”

In an interview by Al Hub, Yoji Shinkawa, the art director for Death Stranding was asked if he could share any details on Kojima Productions’ next game, to which he said “Well yeah, I am doing something, for sure, and I could tell you probably that we can announce it quite soon”. Little else was revealed beyond this, though the prospect of hearing about Kojima Productions’ next game is exciting. 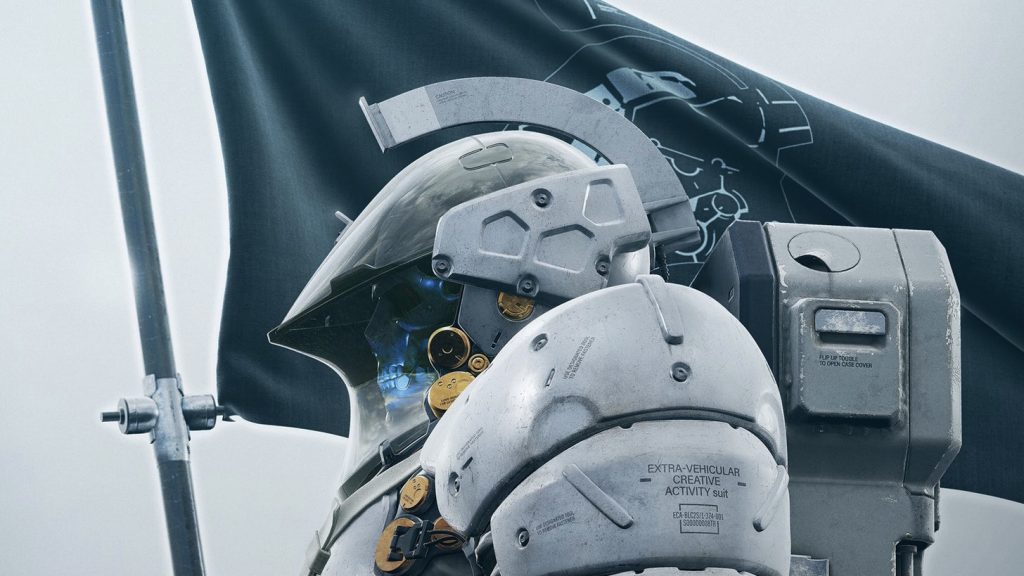 Since the release of Death Stranding, Kojima has sprinkled a number of hints regarding what he is working on. Kojima previously mentioned that he would be open to creating a number of sequels to Death Stranding. He has also hinted that he has been studying the horror genre for a future project. Some rumours have also suggested that he may have returned to working on Silent Hills, after the original project broke down back in 2015.

Hideo Kojima is a well respected figure in the industry who now has the creative freedom to pursue his visions. Regardless of what he and his team have planned next, it will certainly be interesting. Hopefully, as Shinkawa claimed, we will find out more sooner rather than later.

KitGuru says: Are you excited for the next game from Kojima? What would you like to see? What did you think of Death Stranding? Let us know down below.