Hideo Kojima says Death Stranding could have a sequel

Death Stranding may have released almost a month ago, but the game is still very much in people’s minds. According to Vulture, Hideo Kojima, the game’s creator, discussed the possibility of a sequel to the game, once again featuring Norman Reedus. Kojima clarified however that if he were to do so, he would “start from zero”.

Death Stranding released early last month, to much discussion, and a great amount of polarisation. The game saw reviews range from 10s all the way to 3s and 4s. The polarisation continued in the game’s sales, with the title becoming the biggest new IP retail launch of the generation in Japan, yet underperforming in the UK compared to another PlayStation exclusive earlier this year.

The game appears to have been successful enough to warrant a potential sequel however. At a fete, Kojima talked about many of the inspirations behind Death Stranding and its various mechanics. Interestingly, Harold Goldberg from Vulture – who attended the event, notes how at the pop-up gallery in Chelsea, Hideo Kojima ‘discusse[d] working with the actor (Norman Reedus) again, perhaps on a Death Stranding sequel — though if he were to create such a thing, he “would start from zero”’. 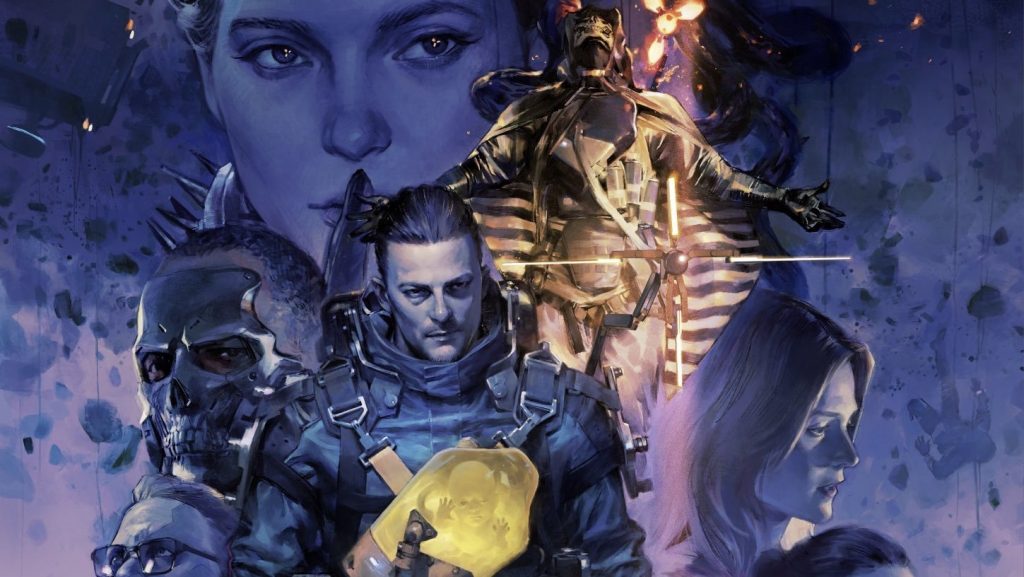 What this means exactly is unclear, though this isn’t the first time Kojima has mentioned a sequel. Back in September, prior to the game’s release, the creator noted in an interview with Gamespot that “When this game comes out there will be a lot of pros and cons, and [these elements could become the essence of the core part], but I think it's better that I keep it going in a sequel”.

Furthermore, actor Norman Reedus, who plays the lead character ‘Sam Porter Bridges’ in Death Stranding has expressed interest in working with Kojima again, saying that “If he [Kojima] ever did a movie or anything else, I would be there in a heartbeat”.

It is impossible to know what Hideo Kojima’s next project will be until he announces it himself, as he has also expressed interest in creating films, and a horror game – but it seems that a sequel to Death Stranding isn’t out of the question.

KitGuru says: What did you think of Death Stranding? Would you like to see a sequel? What’s your favourite Hideo Kojima game? Let us know down below.