Death Stranding has been treated as the biggest exclusive of the year by Sony. From the budget of the game, to the amount of marketing and promotion, to all the famous actors and singers present within the game itself, it’s clear that Sony was expecting Death Stranding to be a massive hit. It is surprising then to see that despite all this, Death Stranding launched at second in terms of PlayStation exclusives of the year – behind Days Gone.

Days Gone is a third person , open world, action-stealth shooter. The game became the biggest launch of the year, when it was released back in April, although that record was quickly overtaken. The game received much less marketing comparatively, and while Death Stranding’s reviews may have been split, Days Gone received universally average reviews. Despite all that against it, Days Gone sold more copies in the UK boxed charts than Death Stranding, with Kojima’s game selling 36% fewer copies.

The reason for Death Stranding’s comparative failure could be threefold. Firstly, Death Stranding launched within the window of Call of Duty. Call of Duty manages to maintain its positioning as the best selling game of the year, almost every single year. With Modern Warfare’s success in particular, it meant that any game surrounding the launch was likely to suffer. 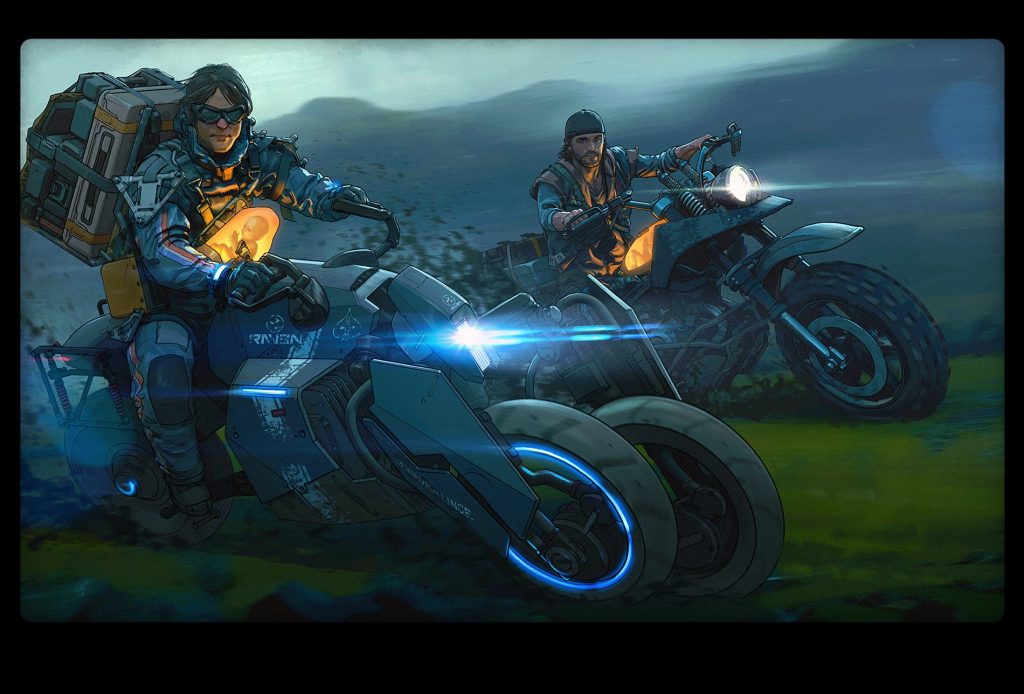 Secondly, the marketing around Death Stranding focused on the enigmatic, and so by the time the game launched, many prospective buyers still didn’t know what the game was about. While this may have been part of Kojima’s vision, confusing the customer isn’t likely to lead to increased sales.

Thirdly, reviews for Death Stranding have simply led to further confusion. A consistent review score can lead to a certain level of expectation. With Days Gone, the game remained in the 7/10 range rather consistently. Death stranding’s critic scores range all the way from 10s to 3s. The buyer is therefore taking on a larger potential risk when choosing to purchase the game.

It’ll be interesting to see whether sales for Death Stranding pick up, or drop off, as time goes on. With the split reception that Death Standing has received, and its lower than expected sales, what does this mean for Hideo Kojima’s next game?