The blockbuster first-person shooter is off to an exceptional start, with Activision confirming that the game made over $600 million in its first three days. Last year’s Call of Duty: Black Ops 4 meanwhile, made $500 million in its first 3 days, meaning Modern Warfare has made 20% more revenue in the same timeframe.

Activision also claims that the game is the “top-selling new premium game release of 2019”. While they don’t specify what this means, presumably it’s excluding free-to-play games from this statistic.

The game also boasts being the “biggest selling digital opening in Activision history” and even “set [a] PS4 record with highest digital sales in [the] first three days”. This accompanies the news that Modern Warfare beat Black Ops 4 in its first week of physical sales. It seems that whether physical or digital, Modern Warfare is sweeping up the competition. 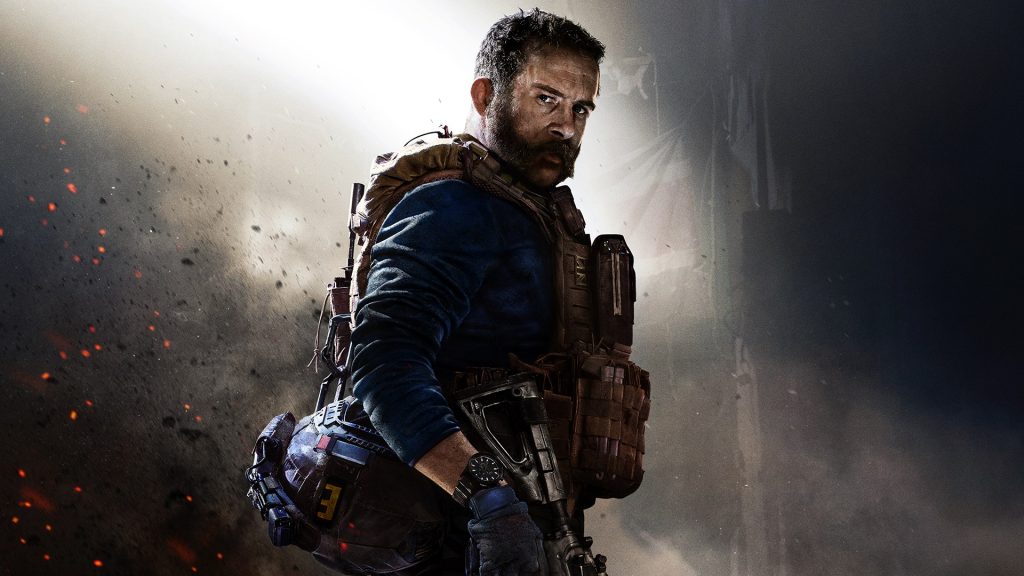 Call or Duty: Modern Warfare “sold more units in [the] first three days than any other Call of Duty three day opening in this console generation”. While this generation of Call of Duty games generally saw a downturn in its popularity, especially when compared to the previous generation’s titles (Black Ops, Modern Warfare 2, etc…) it seems like this latest release may be a turning point for the franchise, once again returning it to its former status.

Lastly, Activision claims this to be the “biggest Call of Duty PC launch ever”. This is significant, especially as the franchise, as of Black Ops 4 is sold exclusively through Battle.net. Unlike EA’s recent announcement to rejoin Steam, it seems like Call of Duty has no need for the PC store.

Call of Duty: Modern Warfare is off to an amazing start. Hopefully when Rob Kostich, Activision’s president said “[t]here’s much more to come,” he wasn’t referring to lootboxes.

KitGuru says: Have you bought Call of Duty: Modern Warfare? What do you think of it? Is its success reflective in the quality of the game itself? Let us know down below.