It’s official: EA and Valve have partnered up to bring EA games back to Steam

Last week, eagle-eyed PC gamers noticed that some of EA's published titles were being updated on the back end of Steam, seemingly in preparation for EA to return to Valve's platform after a lengthy absence. More evidence popped up over the weekend and EA itself even began teasing us with cryptic tweets. Now, the official announcement is here, with EA partnering up with Valve to bring its games back to Steam, in addition to running the EA Access subscription service through Steam.

EA and Valve made a joint announcement for this reforged partnership, which will put EA games back in the hands of players on Steam, the most popular platform for PC gaming. The first new EA game to launch on Steam will be Star Wars Jedi: Fallen Order, which seems to be an excellent starting point based on positive previews of the game. The game releases on the 15th of November but will be available to pre-order on Steam starting today. 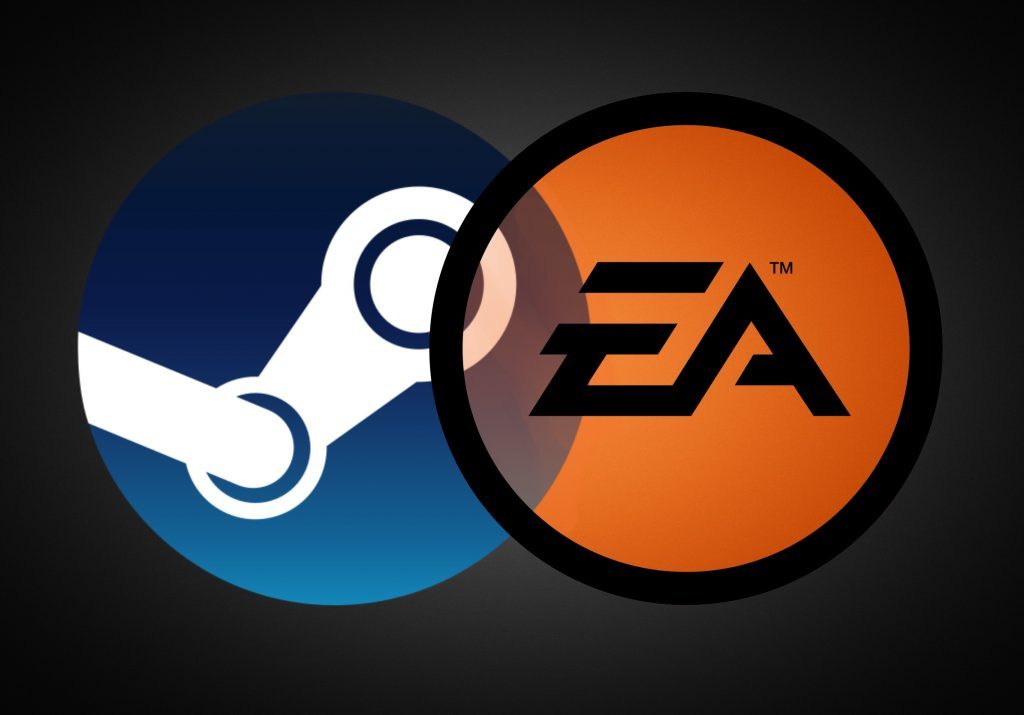 In Spring 2020, EA will also bring the EA Access subscription over to Steam, which grants users access to a vast library of games for a $5 per month. Newer releases typically show up on the cheaper EA Access tier between 6-9 months after release but we would assume that EA Access Premier will also make its way over at some point, which is a more expensive tier that grants access to brand new EA releases on launch day.

Speaking about the move, Valve founder Gabe Newell said: “This is a good day for gamers, we're excited to partner with EA to not only bring their great games and subscription service to Steam, but also to open up our communities to each other in an unprecedented way that will benefit players and developers around the world”.

As you would expect, EA CEO, Andrew Wilson, also had a few words to say: “This is the start of an exciting partnership with Valve that will see us innovating for PC players around the world. Through our subscription, great games and more, we're excited to bring players in the Steam and Origin communities together with access to the best games, whenever and wherever they want to play”.

Other EA games like Apex Legends, FIFA 20, Battlefield V, The Sims 4 and more will also be available on Steam for the first time starting early next year.

KitGuru Says; EA was the first major publisher to leave Steam behind and now the better part of a decade later, EA is coming back. Not only is EA coming back but it sounds like they forged a genuine business relationship with Valve, which isn't something Valve typically does. Normally Valve is very hands-off and lets developers come to them but in this case, EA's return seems to be a much bigger deal, perhaps in response to Epic Games and its direct, hands-on partnerships with developers and publishers.

Previous Sony trademarks future consoles, all the way up to ‘PS10’ in Japan
Next Xbox All Access subscription is back and now includes option to upgrade to Project Scarlett