Home / PC / Rumours suggest EA might be returning to Steam

Despite being absent from the platform since 2011, when it launched its own store and launcher, it seems like EA might be gearing up to return to Steam, removing the exclusivity of its IP from its own EA Origin store, if rumours and recent discoveries are to be believed.

Twitter user @RobotBrush made the discovery that tests were being done on Steam to allow for Origin games to be purchased and played through it, albeit while still needing the Origin client to launch the games (similar to the way in which Ubisoft and uPlay operate).

It’s interesting to see that during a time when more and more publishers are creating their own launchers, in order to have complete control, and to bypass other stores’ commission rates, that EA may be choosing to go the opposite route.

While this development remains but a rumour for now, there is further evidence to suggest that something might be in the works. A collection of old EA games which were once on Steam, but later removed after the launch of Origin, have started to see movement once again. Both Dragon Age II and The Saboteur have seen activity updates recorded on Steamdb – a site used to track activity on steam. 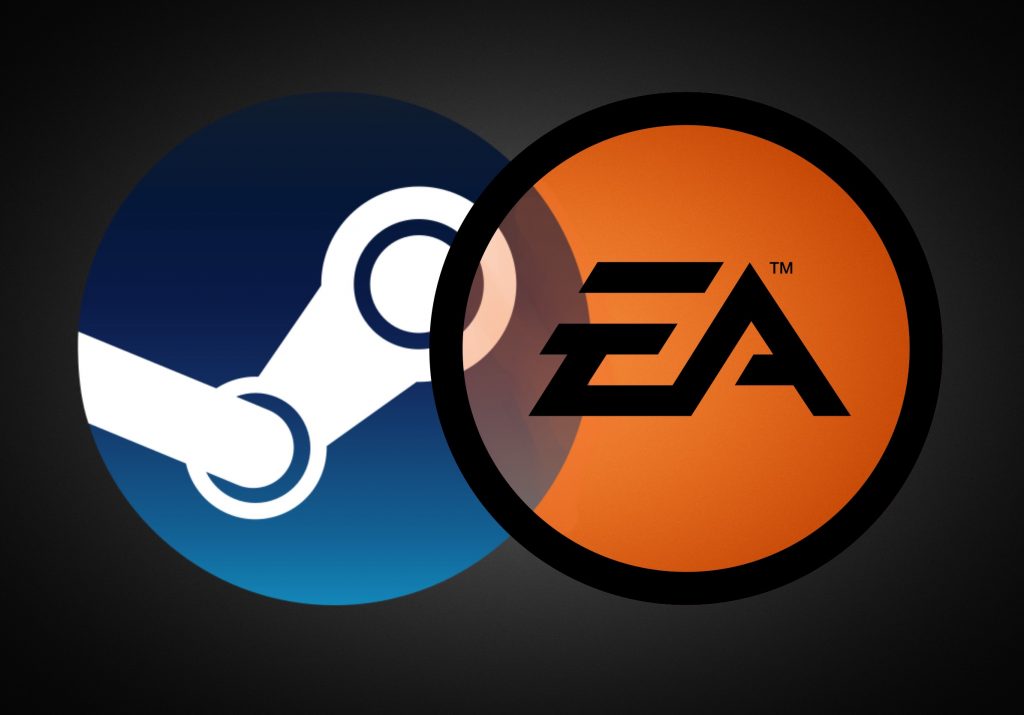 @RobotBrush seems to think that EA may choose to add its back catalogue to Steam, while keeping its new releases exclusive to Origin for a period of time. All this of course is simply speculation. We won’t know if this uptick in activity means anything until EA themselves confirm it.

The question of why EA would choose to return to Steam is an interesting one. Perhaps after 8 years of operating, EA have decided that its Origin store hasn’t been as successful as they had hoped. It could also be a strategy by EA to gain some goodwill from the PC gaming crowd, especially as the Steam vs Epic Games debate rages on.

KitGuru says: Do you think EA will be returning to Steam any time soon? What reasons do you think they would have to make such a move? Are you willing to purchase games from stores other than Steam? Let us know down below.