Wolfenstein developer weighs in on the Epic vs Steam debate

It seems like the ‘Epic Games Store vs Steam' debate isn’t going away any time soon. With that in mind, the senior level designer at MachineGames, Kristoffer Kindh, has provided his perspective on the matter, claiming that “people don’t really appreciate it (the competition)”.

Speaking to PCGamesN, the Wolfenstein developer said “competition is good for the industry. It’s good for everybody, because competition just makes us better”. This sentiment does ring true – at least in theory.

Kindh also dismisses the idea that needing to use multiple launchers is a burden, saying “they just want to have Steam because that’s what they’re used to. For myself it doesn’t really bother me that much at all, it’s just another store for me. I just have to remember all the passwords!”. 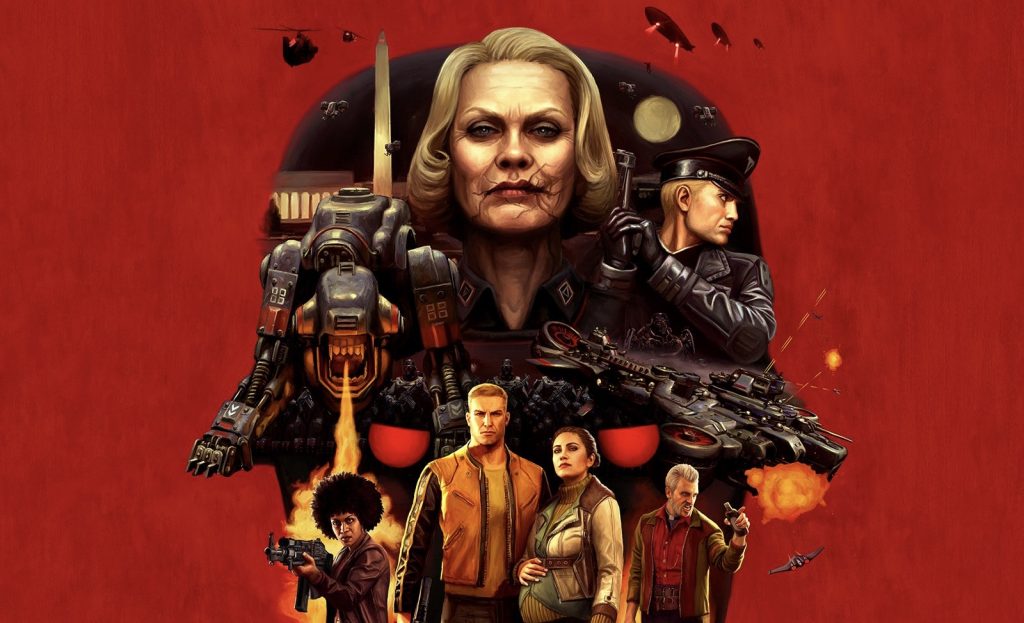 Kindh believes that the creation of the Epic Games Store is simply a consequence of a growing market, explaining that “the game market gets bigger, with more games getting released every day. My personal opinion is that it’s a natural growth, compared to how much games development is actually happening”. It is worth noting that Bethesda, the owner of MachineGames, has its own games store, although it has put very little emphasis on exclusivity.

The opinions of Kindh are of course the opinions of a single person, and is not necessarily representative of the views of MachineGames as a company. Everyone is entitled to their opinion, and it’s important to remain civil when engaging in any type of discourse; Steam vs Epic Games Store included.

KitGuru says: What’s your take on the Steam vs Epic situation? Do you agree with Kindh, or do you think that despite offering a more generous revenue split, Epic has a more sinister motive than they claim to have? Let us know down below.