Shadow of the Tomb Raider Definitive Edition launches, will be free update to season pass owners

Those that already own the season pass or Croft Edition of the game will get a free update to the Definitive Edition. New buyers will be able to get this version for £44.99 at full price, although the game is currently on sale on Steam for £17.99. 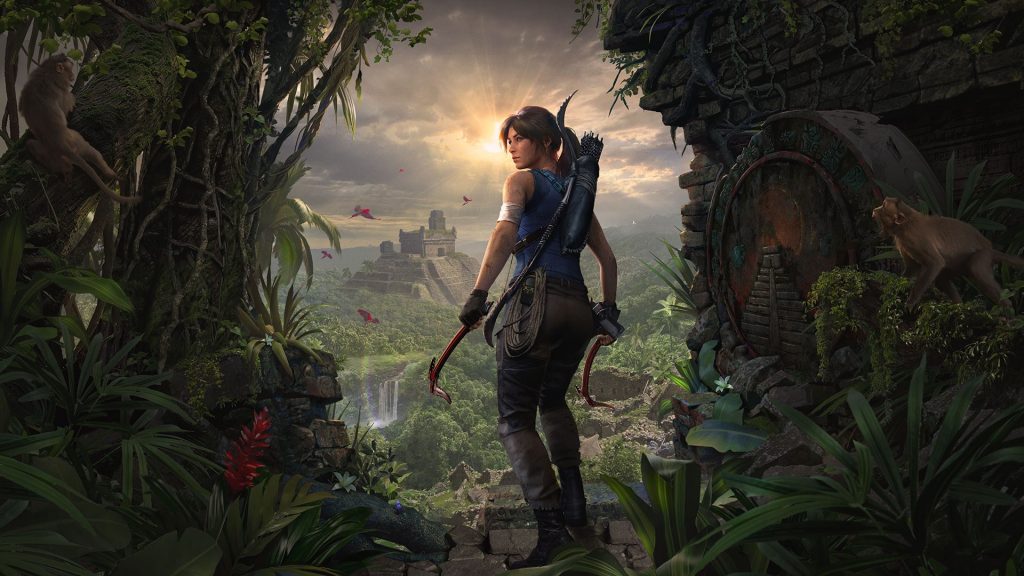 This version of the game will also be coming to Google Stadia when the cloud gaming service launches later this month. The Definitive Edition includes the bonus weapons and outfits from the Croft Edition, all of the Challenge Tombs, outfits, weapons and extra story missions from the season pass as well as the new ‘Croft Fitness' outfit and the removal of outfit restrictions based on which part of the game you are in.