Life is Strange and Disco Elysium to get TV show adaptations

The success of films such as Detective Pikachu and Sonic the hedgehog has proven that video game IPs are ripe for adaptation into other mediums. Two currently hot properties – Disco Elysium and Life is Strange – are now getting turned into TV shows.

As reported by Deadline, Amazon Studios has struck a deal with dj2 Entertainment which will see the production company adapt the Life is Strange franchise, as well as 2019’s surprise hit Disco Elysium into TV shows exclusively for the company's Amazon Prime TV service.

This isn’t the first game franchise to be turned into a different medium by dj2 Entertainment. The previously-mentioned Sonic the Hedgehog film was co-produced by dj2 – with them also working on the upcoming sequel. Furthermore, the company also previously announced their intentions to bring Josef Fares’ It Takes Two to TV. 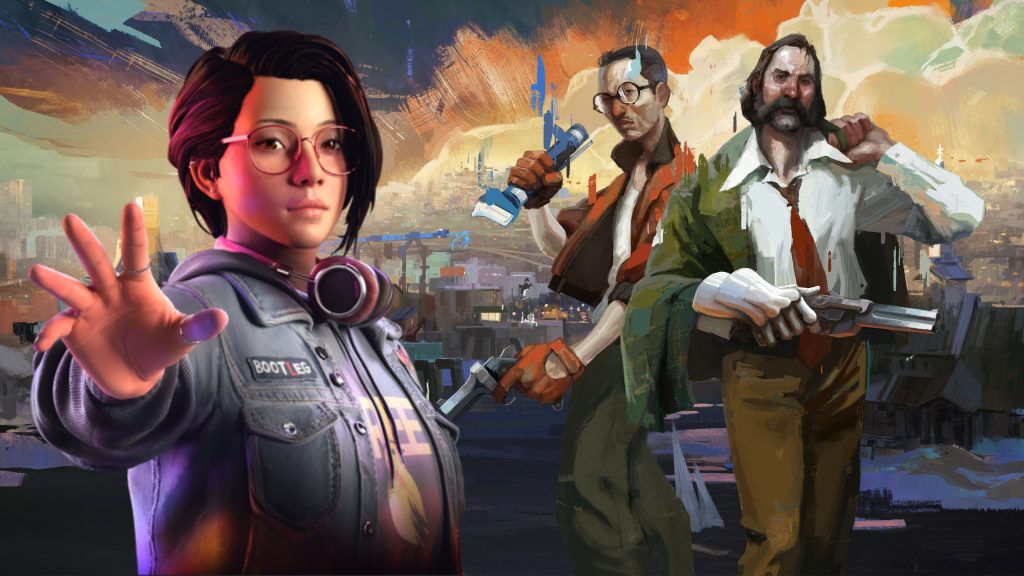 Discussing the most recent announcements, dj2 Entertainment said “The dj2 team has long believed that video games would one day serve as incredible source material for stories told in television and film, and that it was only the lack of love and respect for the artform which previously held successful adaptations back.”

Regarding the scope of these projects, dj2 claimed that “it is truly an honor to have Prime Video as our platform partner. A partner who truly supports us, as well as our grand ambitions, for telling the best international gaming stories with no limitations in how high we may collectively aim.”

Multimedia adaptations of video game IPs are currently part of the zeitgeist. It will be interesting to see how long this lasts; whether we will reach a point of oversaturation; and – as claimed by dj2 – whether these projects will be given the time, money and creativity needed to become a success.

KitGuru says: What do you think of the announcement? Do you want to see these adaptations? Which of the many adaptations are you looking forward to the most? Let us know down below.