LittleBigPlanet 1,2,3 and Vita servers shut down

While LittleBigPlanet offered a comprehensive single player campaign, the games were known best for their community created levels, which served as a hub for creativity and ultimately inspiring the development of Dreams. Unfortunately, all but one of the games is seeing its servers shut down permanently.

Throughout 2021, the LittleBigPlanet servers have suffered from a number of issues, from DDOS attacks to hacks which saw hateful messages published online and more. In response to these, the games’ servers were shut down multiple times – though this time it is permanent. 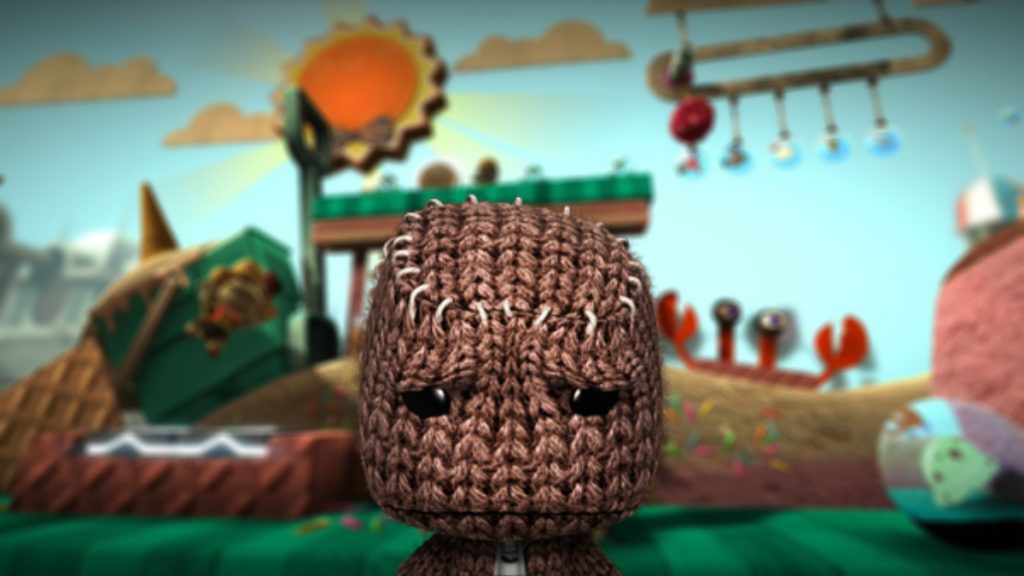 They continued, saying “We have no doubt that this news will come as a big disappointment to a lot of you, ultimately this is the best way to protect the LittleBigPlanet community and to help ensure that our online environment remains safe. Thank you for being a wonderful community and for your continued love and support of all things Sackboy.”

While this is unfortunate news, luckily none of the community created content will be lost to time, as all of the community levels from the previous games are available through LittleBigPlanet 3 on PS4. Still, these attacks are unfortunate and unwarranted – especially as it is directed towards a community which has historically been nothing but positive.

KitGuru says: What do you think of the server shutdowns? Was this the right move? What is your favourite LBP level? Let us know down below.