Lost judgement will have a season pass

The Yakuza team recently announced a sequel to the spin-off title Judgement. The game will continue the story of detective Takayuki Yagami, and unlike the mainline Yakuza series, will continue using real-time combat for encounters. That being said, as a first for the Yakuza-styled games, Lost Judgement will offer a season pass for launch-day and post-launch content.

According to the Japanese PlayStation Store (and as translated by The Tojo Dojo), the Deluxe Edition of Lost Judgement will include a Season Pass, the contents of which will include: Detective Life Fun Pack; School Stories Fun Pack and Additional Story. 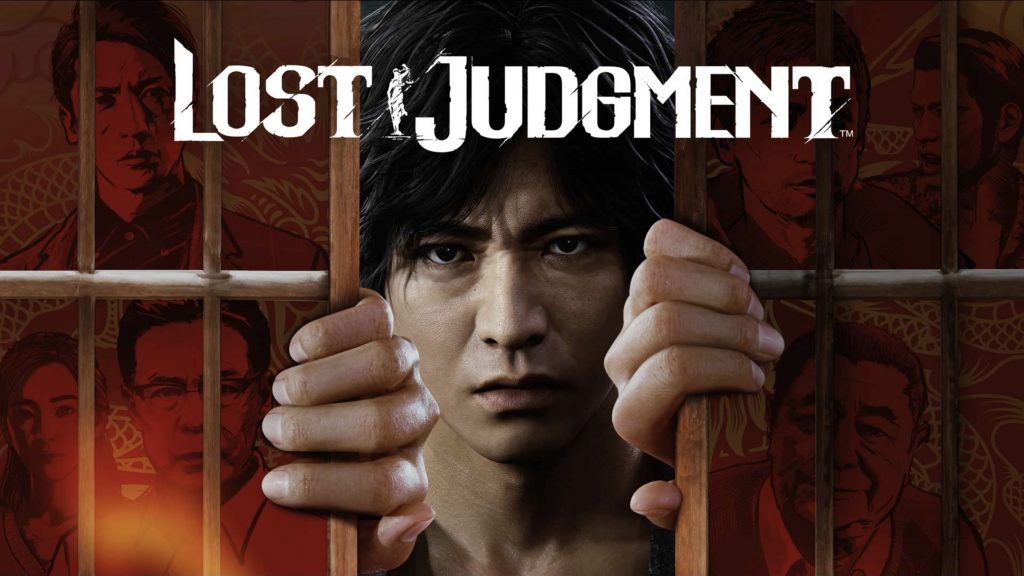 The Detective Life Fun Pack will release day-and-date with the game itself and “will help you enjoy the main story and side content to the fullest” – whatever that may mean. The School Stories Fun Pack will be released later, and is said to offer “additional content so you can thoroughly indulge in all that ‘School Stories’ has to offer”. Lastly, the ‘Additional Story’ has only been described as “Fully packed” suggesting a more substantial DLC than the other two, though nothing is known about it so far.

Currently the price for the Season Pass is unknown, though the Deluxe Edition itself costs 13,519 Yen, in comparison to the standard edition’s 9,119 Yen. This is the first time that a Yakuza game has received paid DLC, and so it will be interesting to see what the studio has planned, and whether this extra content will be worth it, or if the Yakuza studio is simply following industry trends. We’ll have to wait and see.

KitGuru says: Are you excited for Lost Judgement? What did you think of the first game? Will you buy the Season Pass? Let us know down below.