The Mario Kart series is one of Nintendo’s most well known and successful. Each entry of the kart racer is consistently one of the best selling games on that platform. With the success of the Switch, it was clear that Mario Kart 8 would be a major title. As of the latest fiscal report however, the latest entry in Mario’s Kart racing series is its best selling, with over 40 million units sold across the Switch and Wii U. 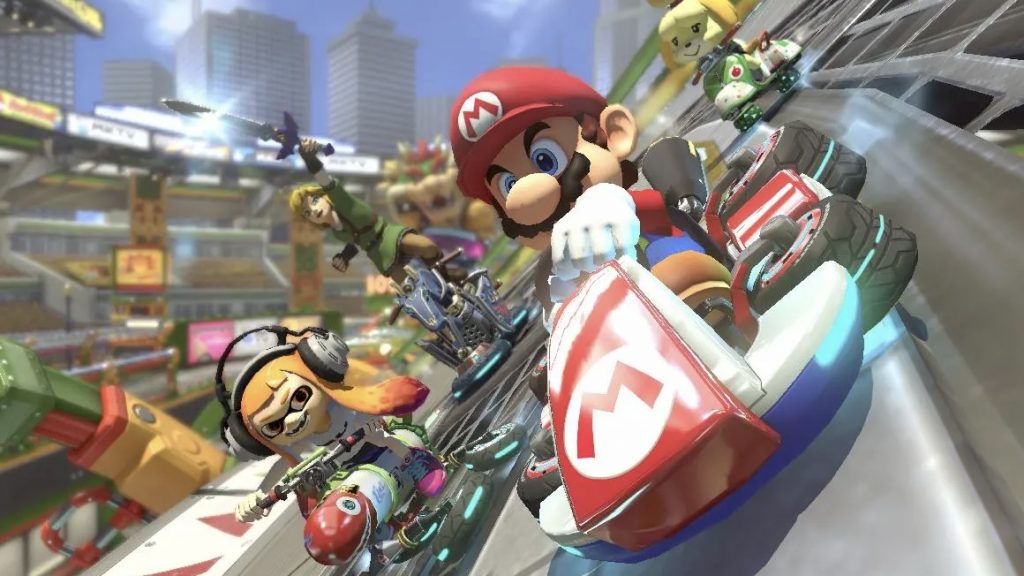 Mario Kart 8 Deluxe is of course an enhanced version of the Wii U title ‘Mario Kart 8’ and so when combined with the sales of the game on Wii U (8.45 million units), Mario Kart 8 as a whole has now become the best selling entry in the entire franchise, with 41.86 million copies sold in total.

Previously, this position was held by Mario Kart Wii, which sold 37.38 million units. Considering the fact that the Switch and Wii U combined have yet to surpass the total console sales of the Wii, Mario Kart 8 deluxe is in a excellent position currently – and with the game continuing to sell very well each month, it’ll be interesting to see just how many copies are sold when all is said and done.

KitGuru says: Are you surprised by these sales figures? What do you think this means for Mario Kart 9? Do you think we’ll see Mario Kart 9 on the Switch? Let us know down below.