Avengers Endgame released in 2019 to global fanfare and billions of dollars in profit. Since then, Marvel has partnered with a number of studios in an attempt to replicate this success in video game form. Unfortunately, it seems that for Square Enix, all the Marvel games did was burn $200 million.

In the wake of the surprising announcement that Square Enix is selling off many of its western divisions, details surrounding the circumstances of the sales have begun to spring up. One of the most interesting details comes from the Senior Analyst at MST Financial, David Gibson, who said:

“Marvel – that’s the reason why Square sold its NA team for $300m. Because in a little under two years they lost $200m on two Marvel games.” 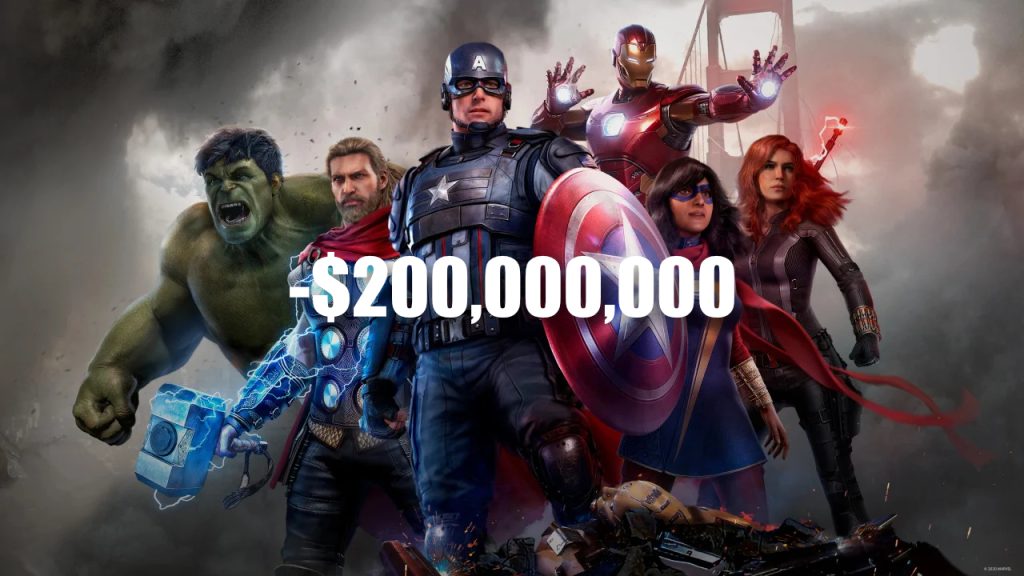 The two games being referred to here are of course Marvel’s Avengers and Guardians of the Galaxy. Marvel’s Avenger’s success – or lack thereof – has been widely discussed ever since the game first launched in 2020, with the ambitious title never managing to hit its stride. Guardians was a critical success, though Square Enix publicly announced their disappointment when it came to the game’s sales (even though GOTG has only been out for just over 6 months). The reveal that Square's Marvel deal didn’t pan out how they hoped is not surprising, but it is disappointing. Hopefully all parties can learn from their mistakes.

KitGuru says: What do you think of these games? Did you enjoy them? What would you like to see from Crystal Dynamics and Eidos? Let us know down below.