Following on from the release of the Shadow of the Colossus remake in 2018, many fans speculated as to what franchise Bluepoint Games would remake next. The two frontrunners were Demon’s Souls and Metal Gear Solid. We now know that Bluepoint Games was working on the former. That being said, a new rumour has surfaced claiming that the team have also been working on a Metal Gear Solid Remake for the PlayStation 5.

In a video by YouTuber ‘Moore’s Law is Dead’, the tech analyst revealed that Bluepoint Games is allegedly working on a remake of the first entry in the Metal Gear Solid series.

According to ‘Moore’s Law is Dead’, who previously reported on God of War Ragnarok and its release year prior to the official announcement, the remake has allegedly been in development for three years, with Mark Cerny involved to some capacity – meaning that it was being developed concurrently with Demon’s Souls. Furthermore, it is said to feature similar controls to that of the most recent mainline entry, Metal Gear Solid V, which was lauded for its gameplay. 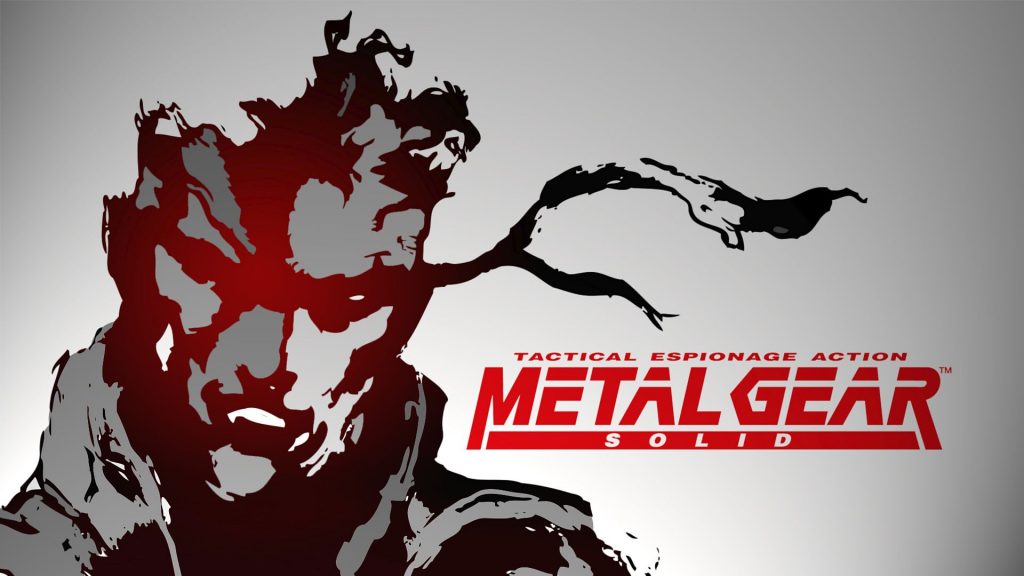 While this should all be taken with a pinch of salt, an interesting easter egg was discovered within the Demon’s Souls remake, where a soundbite plays in The Nexus, which many fans claim sounds like Metal Gear Rex from MGS. Prior to the announcement of the Demon’s Souls Remake, Bluepoint Games also teased the possibility of a Metal Gear Solid remake in a cryptic tweet.

Of course, this may all simply be confirmation bias on the part of the fans. That being said, where there’s smoke there’s fire, and so hopefully this rumour does indeed end up being true. Time will tell.

KitGuru says: Do you believe the rumour? What do you think the sound in The Nexus is? What game would you like to see Bluepoint Games remake? Let us know down below.