One of the biggest positive surprises from the launch of the next-gen systems is the increased focus by developers on offering 60fps gameplay in open-world titles. One of the leading games in this regard is Assassin’s Creed Valhalla, which launched with 60fps as the standard on the PS5 and Xbox Series X. That being said, the implementation wasn’t perfect, and so a new update has been issued offering players more control over the game’s performance options.

The update, which lands between 2.5GB and ~5GB depending on the system includes a number of improvements and bug fixes. The biggest addition however is the ability for players to now “choose between Performance or Visual Quality.” 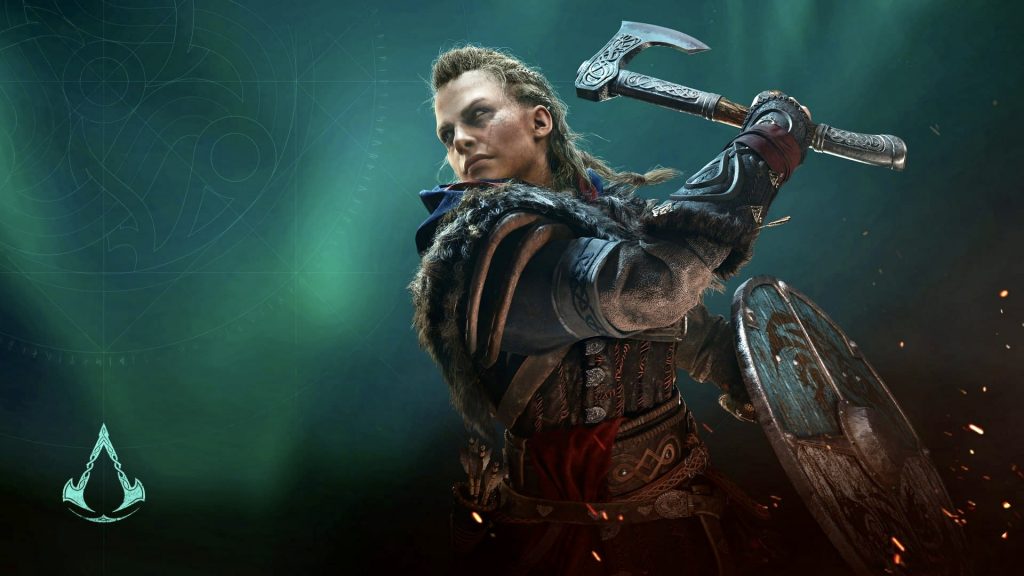 By default, the PS5 and Xbox Series X launched with the performance mode, which while offering a mostly locked 60fps experience, did suffer from screen tearing, which can be distracting to some.

The most interesting change however is the fact that the Xbox Series S, which was only playavble at 30fps at launch, appears to also be receiving the performance mode as an option. It will be curious to see how the console performs and what resolution it runs at in this mode. The full patch notes can be found HERE.