Following the unveiling of Assassin’s Creed Valhalla, it was confirmed that the open world cross generation Ubisoft title would run at 4K and 60fps on the upcoming Xbox Series X. At the time, there was no news regarding whether PlayStation 5 would see the same treatment or not. It has now been confirmed that Assassin’s Creed Valhalla on Sony’s next-gen console will match the Xbox Series X in both resolution and frame rate.

Reported by Eurogamer Germany, and via machine translation, Assassin’s Creed Valhalla “will not only run in 4K on the PS5, but also with 60 frames. And full 4K resolution, as you emphasize, which you can expect,” adding that “The days of checkerboard 4K should be over for now. Although, there is always a balance between resolution, frames, how nice the game is and how stupid – or not even stupid – the AI.

According to Eurogamer, “Based on what has been played, the AI seems to be on the usual level and even if Valhalla is optically a small jump to the predecessor Origins in places, there should still be enough of the new console power left to be able to present everything here in 4K60.” 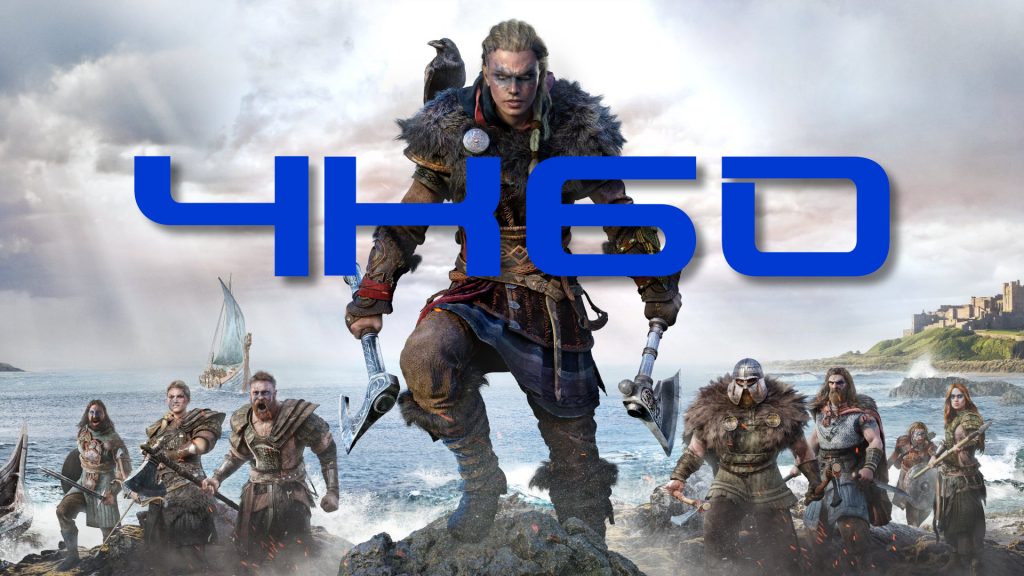 That’s not all however, as it seems that the PlayStation 5 version will take advantage of some of the console’s more unique features, such as “the fast SSD technology to shorten loading times and the Tempest Engine for better sound.”

Assassin’s Creed Valhalla was first announced in a Microsoft showcase, and so it was unsurprising to see Ubisoft remain mostly silent on the PlayStation’s features. With Valhalla launching in less than two months however, it's a relief to see that Ubisoft is now offering these details to fans, allowing them to make a more informed decision.

KitGuru says: Are you looking forward to Assassin’s Creed Valhalla? Have you pre-ordered a next-gen console? What launch titles are you most excited for? Let us know down below.