Microsoft’s Acquisition of Activision Blizzard for $68.7 Billion gives the console manufacturer access to dozens of IPs and hundreds of older titles spanning Activision Blizzard’s  decades-long history. This move has been criticised by some as anti-competitive, though according to Microsoft’s CEO, there is no need for concern.

In his first interview following the announcement that Microsoft is going to acquire Activision Blizzard for $68.7 Billion, the console manufacturer’s CEO Satya Nadella sat down with the Financial Times to offer his perspective on the acquisition.

Speaking on it, Nadella claimed that “At the end of the day, all the analysis here has to be done through a lens of: ‘what’s the category we’re talking about, and market structure?’. Even post this acquisition, we will be number three with sort of low-teens share [of the video games market] . . . We will be a bit player in what will be a highly fragmented place.” 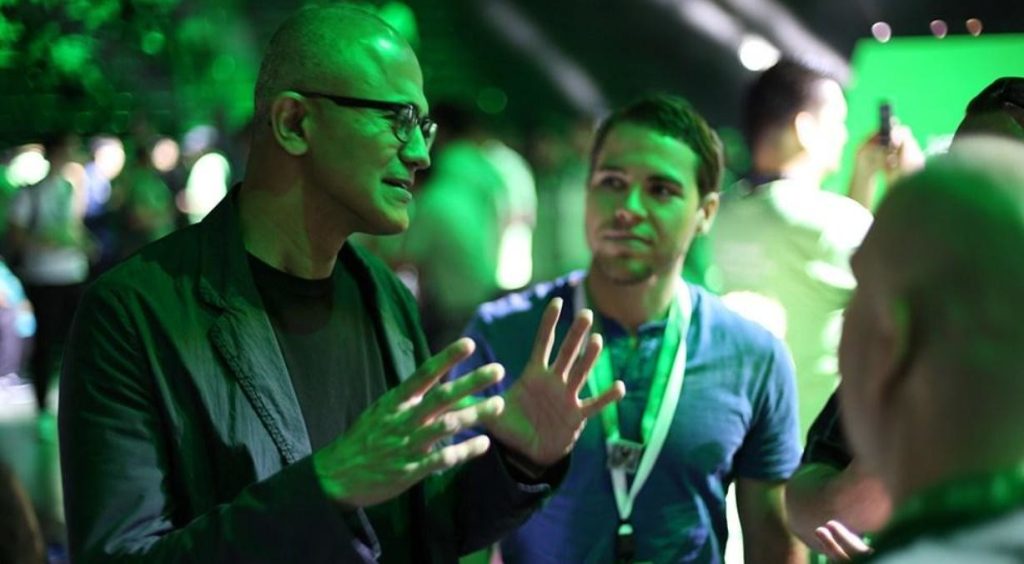 It is of course worth noting that it's currently in Microsoft’s best interest to downplay the sheer scope and size of this acquisition so as to not raise any eyebrows from regulatory bodies.

Still, regardless of what Microsoft claims, this acquisition is a massive deal, and so it will be interesting to see whether the regulatory bodies approve of the acquisition. It's going to be quite a while before we know for certain what is happening.

KitGuru says: Do you agree with Nadella’s perspective? Do you think the acquisition will go through? What’s your favourite Activision-Blizzard IP? Let us know down below.