Seemingly out of nowhere, Microsoft announced that they had acquired video game behemoth Activision Blizzard in a move that reportedly cost just shy of $70 Billion, with Phil Spencer, CEO, Microsoft Gaming saying “As a team, we are on a mission to extend the joy and community of gaming to everyone on the planet. We all know that gaming is the most vibrant and dynamic form of entertainment worldwide and we’ve experienced the power of social connection and friendship that gaming makes possible. As we pursue that mission, it is incredibly exciting to announce that Microsoft has agreed to acquire Activision Blizzard.” 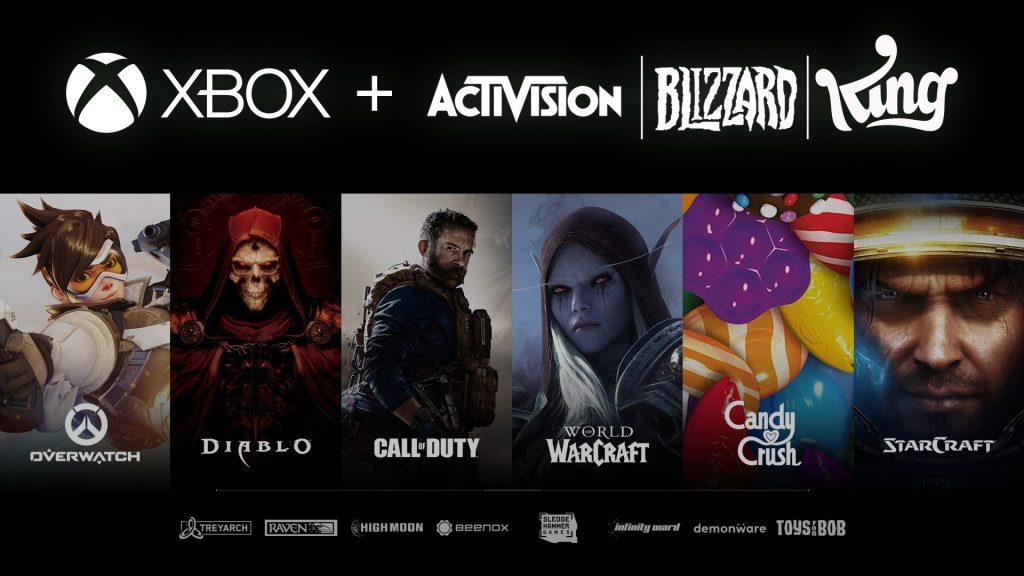 This is just the tip of the iceberg when it comes to both primary and secondary effects of this acquisition. What does this mean for Call of Duty; Crash Bandicoot; Overwatch; World of Warcraft; and the dozens of other IPs owned by Activision Blizzard? What does this mean for the current lawsuits against Activision Blizzard? Details are currently light, however, it is safe to say that with an acquisition price almost 10x that of Bethesda, Microsoft will have big plans.

KitGuru says: Are you as surprised as we are with this move? What do you think this means? Will there ever be a bigger acquisition in gaming? Let us know down below.