While the Summer Game Fest has only recently ended, there are still many more gaming events left for 2020. One of the biggest is Tokyo Game Show. Beginning on the 24th of September, fans will be given many first-looks at some of the biggest games set to come out of Japan. Interestingly enough however, the online event will be headlined by Microsoft, who will have a 50-minute long showcase.

Tokyo Game Show 2020 will take place between the 24th and 27th of September, and will feature dozens of showcases, running the gamut from the likes of SEGA and Capcom, to Huawei and SoftBank. Some of the biggest names set to make an appearance include: 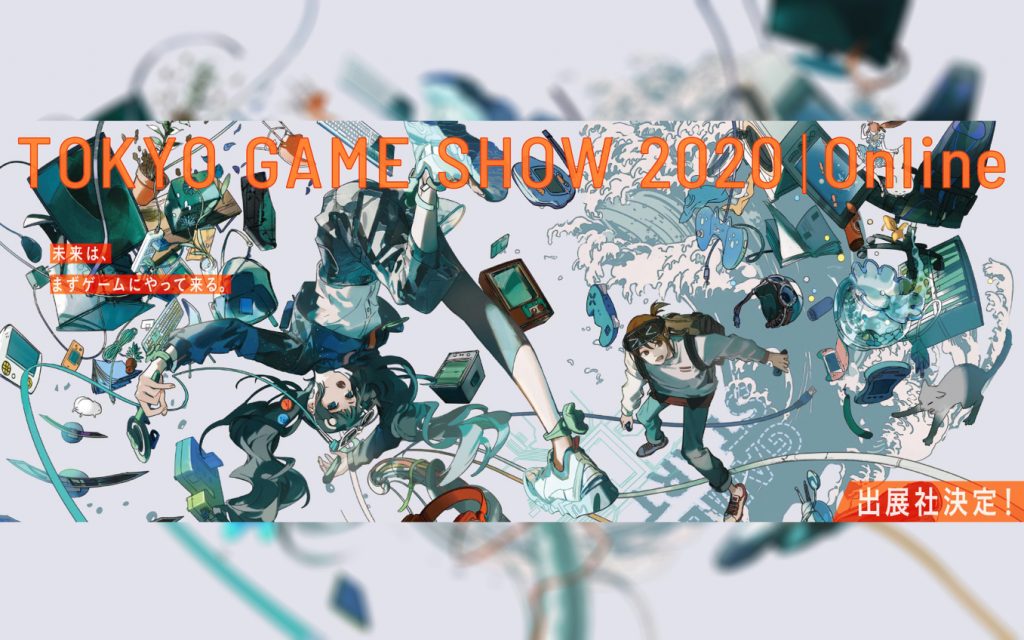 The most interesting addition however is Microsoft, who will head off the entirety of Tokyo Game Show with a 50 minute long showcase. Currently, very little is known about what Microsoft plans to show. All that has been said is that “the Xbox Tokyo Game Show Showcase is a place where everyone can have fun”. This could perhaps be a tease to the all-but-confirmed Xbox Series S, which is rumoured to be priced lower than the X – ergo a “place where everyone can have fun.”

Of course, we’ll just have to wait and see what the console manufacturer has in store for the Tokyo Game Show. Xbox consoles traditionally do not perform well in Japan, and so it’ll be interesting to see why Microsoft opted to make an appearance at TGS; time will tell. The Tokyo Game Show will kick off on the 24th of September. The full line-up of developers and publishers (as translated by Gematsu) can be found HERE.

KitGuru says: Are you excited for the Tokyo Game Show? What do you hope to see announced? How much do you think the Series S will cost? Let us know down below.