Back in June, we reported that the gaming division of Warner Bros. was reportedly up for sale. At the time, it was claimed that Take-Two, EA, and Activision Blizzard were all interested in the acquisition. Now, according to one publication another major name can be added to the list of potential buyers.

This report comes via the digital media company ‘The Information’ which states that “Microsoft has expressed interest in acquiring the games division of Warner Bros., the publisher behind popular game franchises based on Batman, Harry Potter and other characters, according to two people familiar with the situation.”

As previously mentioned, Microsoft isn't the first gaming company to throw its name into the hat. Other publishers including Take-Two Interactive, Electronic Arts and Activision Blizzard have all reportedly expressed interest. 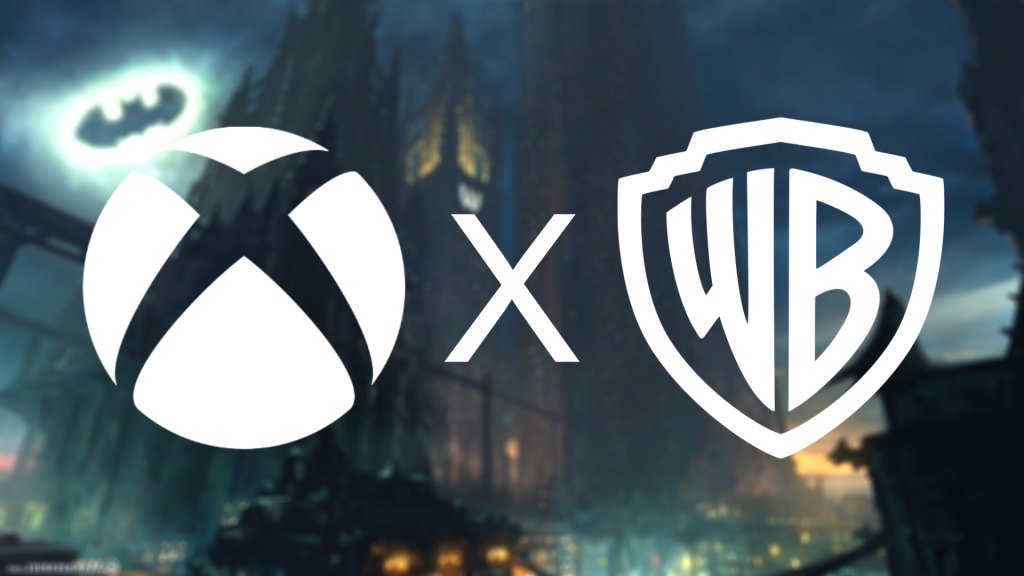 Microsoft is without a doubt the biggest company on the list based on revenue and market value. Furthermore, the tech giant is also responsible for manufacturing the Xbox line of consoles. Should Microsoft choose to purchase WB Games, it’ll certainly be an interesting development – especially as all previous WB games have been multi-platform.

As of right now, neither Microisoft nor Warner Bros. have commented on the matter. Still, with so many parties interested in the potential purchase of Warner Bros. Games, it’ll undoubtedly be interesting to see who – if any – ends up on top.

KitGuru says: Which publisher would you like to see buy WB Games? Who do you think will end up buying the conglomerate’s gaming division? When do you think we’ll hear from Rocksteady’s latest project? Let us know down below.