During Microsoft’s recent Xbox and Bethesda showcase, the console manufacturer officially announced that its Flight Simulator would be coming to the Xbox Series X|S on the 27th of July. The trailer was encoded at 30fps, and though many next-gen games have offered multiple graphics modes, it seems that Flight Simulator on consoles will not hit 60fps. 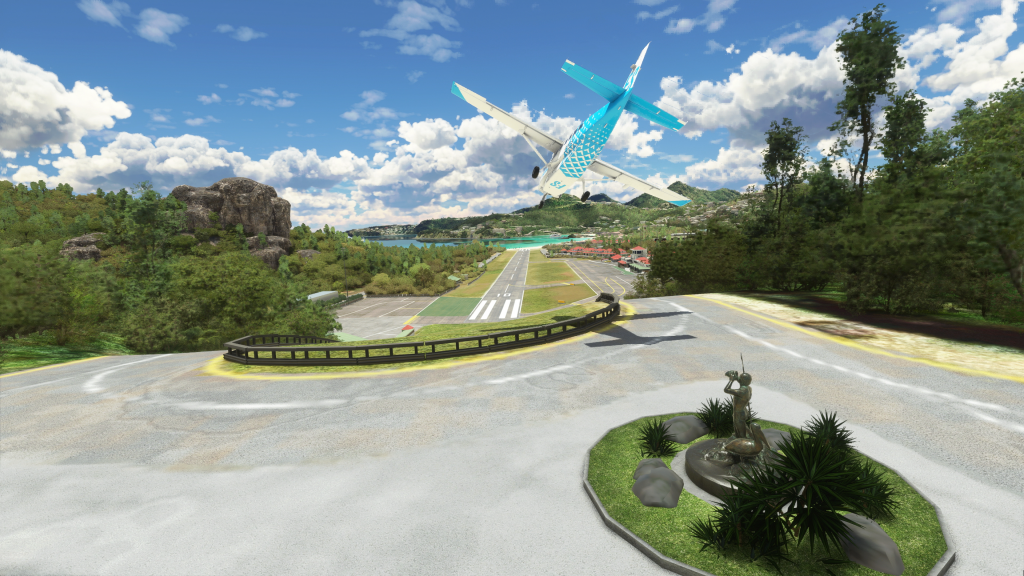 What this seems to suggest is that the Xbox Series X may not be able to run the game at a solid 60fps, instead perhaps averaging somewhere between 30-60. VRR is able to smooth out these inconsistencies allowing for a noticeably smoother experience, despite running at a lower framerate.

With that, perhaps the game will offer a locked 30fps mode, and an unlocked framerate mode. Microsoft Flight Simulator is a heavy game, even on the beefiest of PCs and so not hitting 60fps on console isn’t too surprising. It will be interesting to see how the game runs on the Series S – and if the Xbox One version ever comes to fruition.

KitGuru says: Do you own a VRR display? How does the game run on your PC? Does 60fps matter in Microsoft Flight Simulator? Let us know down below.